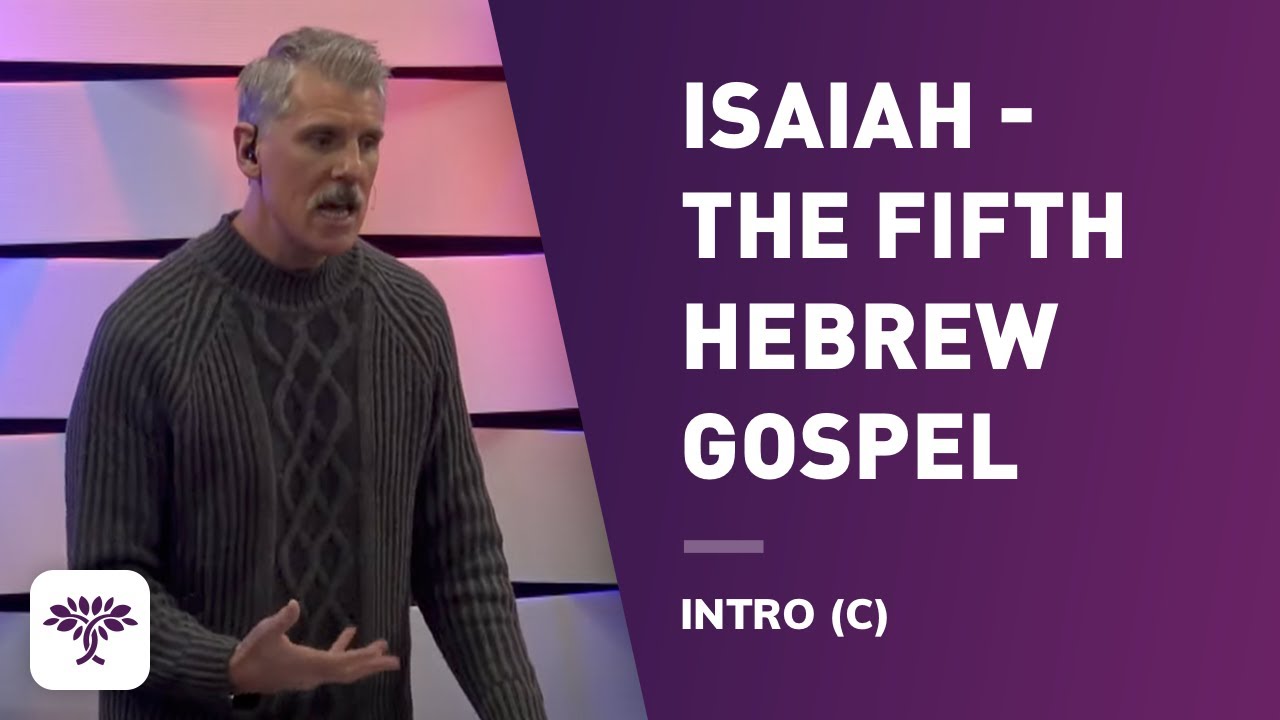 The vision of Yeshayahu the son of Amotz, which he saw concerning Yahudah and Yahrushalayim in the days of Uziyahu, Yotam, Achaz, and Hizqiyahu, melechim of Yahudah.

The vision spanned 50 years! The singular חזון châzôn CHET-ZAYIN-VAV-NUN SOFIT, defines Isaiah’s writings as one from beginning to end!

Scripture is informing us of our nature. Like us, Israel was not easily content with their circumstances.

1:2 Hear, O shamayim, and listen, O earth: for vuvh has spoken, I have nourished and brought up children, and they have rebelled against Me.

3 The ox knows his owner, and the donkey his master’s crib: but Yisrael does not know Me, My people have not understood Me. 4 Oy sinful nation, a people loaded with iniquity, a zera of evildoers, children that are corrupt: they have forsaken yhwh, they have provoked the Kadosh-One of Yisrael to anger, and they have gone backwards. 5 Why should you be beaten any more? Yet you will continue in apostasy: the whole head is sick…

Israel’s thinking – the rider, had fallen into the seas of chaos! They were now being driven on their journey by insatiable emotions and energy of the horse, a horse without a rider. The ox excepts the yoke, the donkey the stall, but Israel is unbridled and loose!

Example: The moment we possess something, we get what we want, our minds begin to drift toward something new and different, to imagine there is something better to be had.

The natural man grows nostalgic for the previous life – יהוה intervenes and provides manna from heaven, but they compare it unfavorably to the delicious fish and garlic – forget the miracles like the parting of the Red Sea, the answered prayers, NO they decided then to forge a golden calf – they then get punished for this and their interest wanes – for a time.

So the next generation finally makes it into the Promised Land but it’s short lived – the grumbling continues unabated. Whatever they had, they dreamed of something better over the horizon.

We have to see through the natural man, the illusion of his life to be able to ascend into self-mastery.

Israel was given the prophet Isaiah, its kings, foreign kings and a siege – how they navigated, their response, their reactions to these tests placed before them  determined their outcome in life and the afterlife – in the natural man or like Isaiah who was ascended self-mastery – gained the self mastery status of PROPHET!

1Pe 1:10 Of which salvation the prophets have enquired and searched diligently, who prophesied of the grace that should come unto you:

Opening chapters (no chapter divisions): The first five chapters are not chronological. What is labeled chapter 6 is the first vision. It is known as, “the order of the placement of subjects in the Torah does not necessarily follow their sequence” (Rashi).

Tanakh is not always chronological it’s achronological. Tanakh differentiates between ‘narrative’, vision and ‘mitzvot.’ Because the mitzvot and vision are embedded within the narrative of Tanakh they are not always presented in one unbroken unit.

Heresy of modern scholarship: Deutero-Isaiah, Trito-Isaiah or the Isaianic school where supposedly more than one author of Isaiah is proposed because of changes of style and tone and sometimes the denial of Isaiah as predictive prophecy.

NT proves modern scholarship heresy: There is only one author to Isaiah – Yeshayahu himself because Yochannon  quotes from both the “first” part of Isaiah and the “second” part of Isaiah – the parts supposedly written by two or more different Isaiah’s. Yochannon is very specific to tell us it was the same Yeshayahu  – Joh 12:37 But though He had done so many miracles before them, yet they did not believe on Him, 38 so that the saying of Isaiah the prophet might be fulfilled, which he spoke, “Lord, who has believed our report? And to whom has the arm of the Lord been revealed?” 39 Therefore they could not believe, because Isaiah said again, 40 “He has blinded their eyes and hardened their heart, so that they should not see with their eyes nor understand with their heart, and be converted, and I should heal them.”41 Isaiah said these things when he saw His glory and spoke of Him.

The first chapter of the book of Isaiah chronologically is chapter 6, which describes Isaiah’s calling in the year of King Uziyahu’s death in 742 BCE.

2 Hear, O shamayim, and listen, O earth: for יהוה has spoken, I have nourished and brought up children, and they have rebelled against Me.

3 The ox knows his owner, and the donkey his master’s crib: but Yisrael does not know Me, My people have not understood Me.

Another way of translating it would be, “lend me your ear, heavens, and I will speak; and hear earth…”

Meaning: this life we are either being drawn downward – earthly or drawn upward heavenly. Each and every moment we are bombarded with information, choices and will we choose to draw closer to heaven than to earth by how we process that information and form choices…

“Sons” – Hebrew banim is a legal term that denotes vassalship to define יהוה s covenant relationship with us.

“Brought up” – The Hebrew verb romamti eludes to being elevated, in an exalted position, an ascension from the flesh – a special status.

The ox is tabor-clean, the ass is not – the dual imagery (lost on Christianity) appears in Isaiah’s writings to represent:

So in an allegorical sense יהוה sees the covenant relationship with those lineages that were assimilated into the nations – Ran Shaul is the Isaiah of the New Testament – if you will – heralding in the healing to which Isaiah prophesied.

The ox knows, Israel does not know – yada, a term that expresses intact covenant relationship. 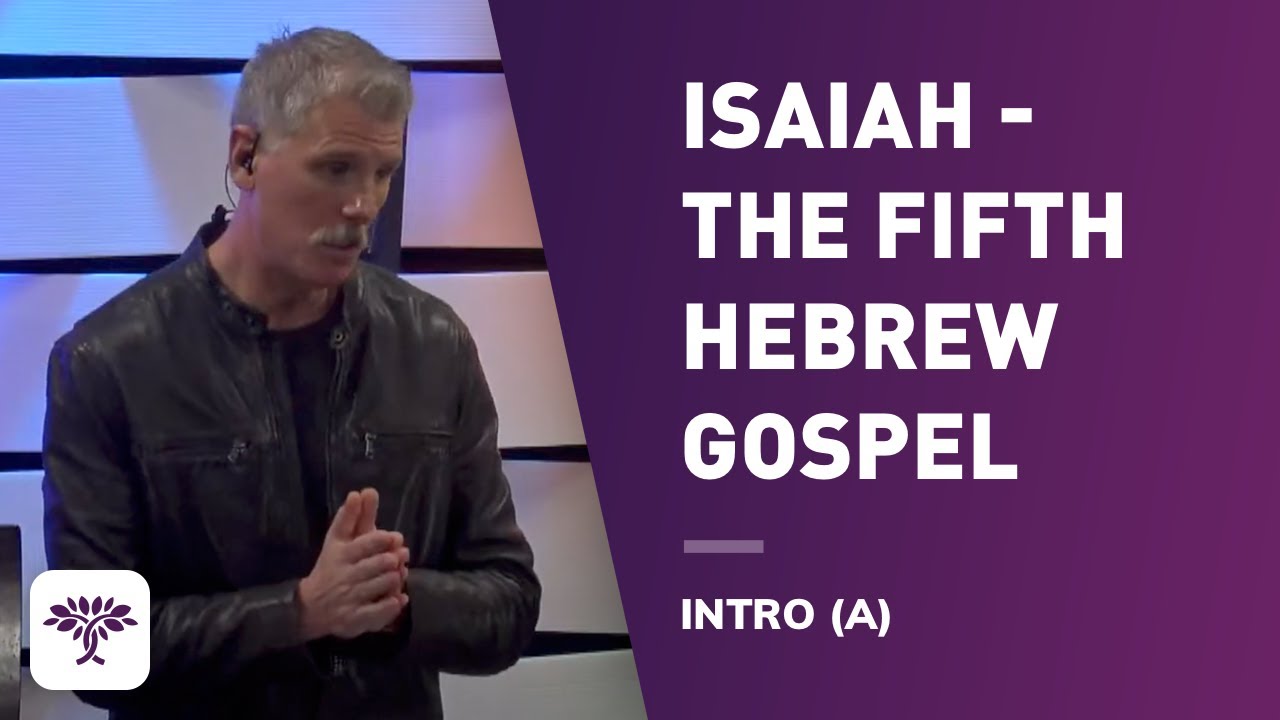 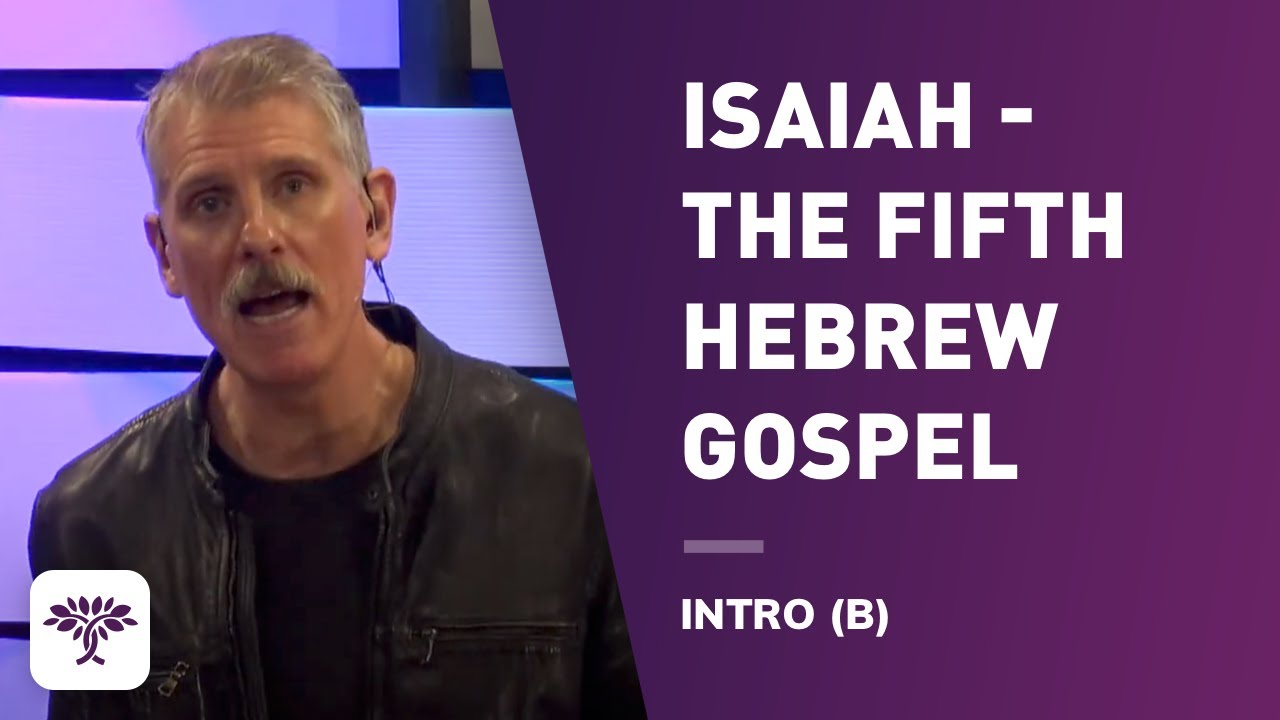 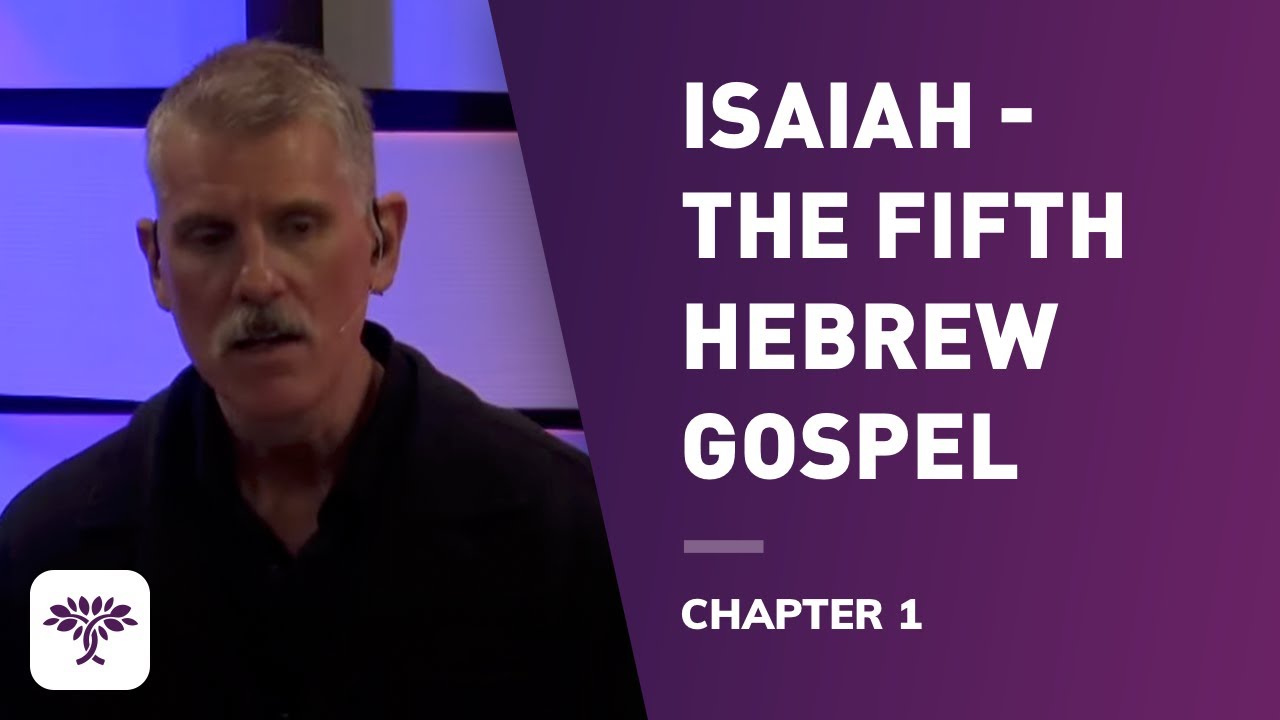 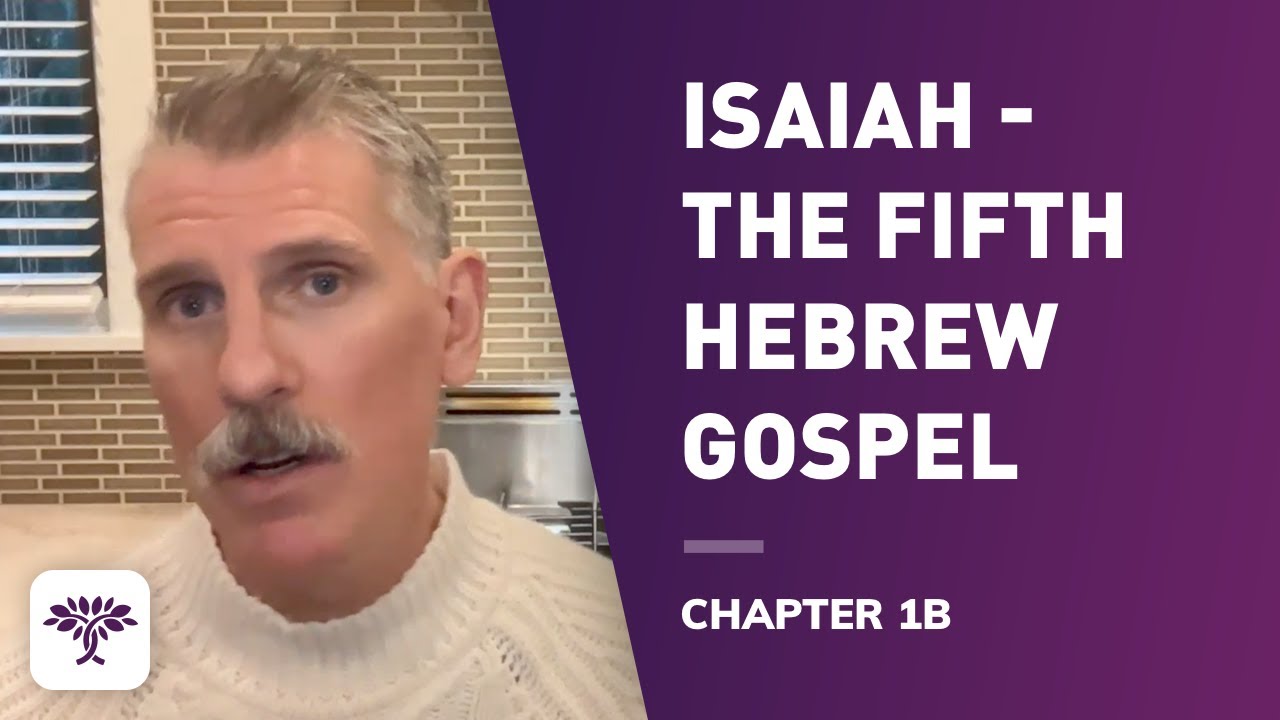 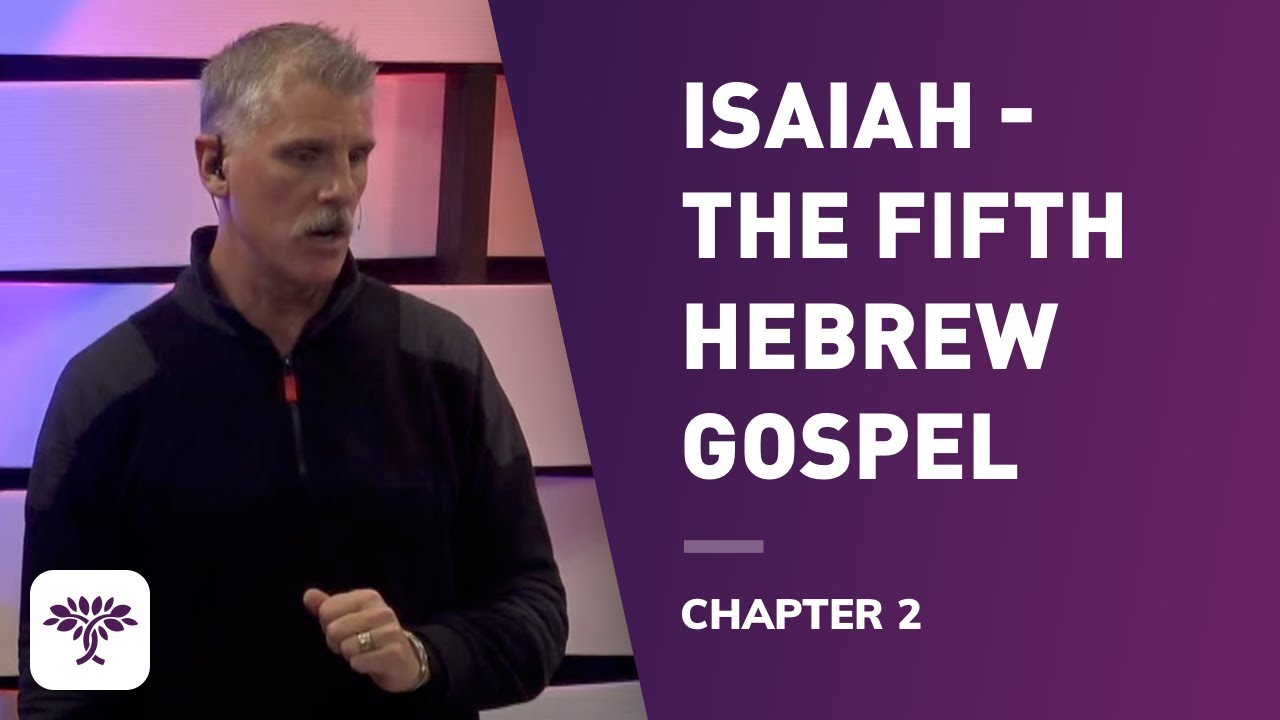 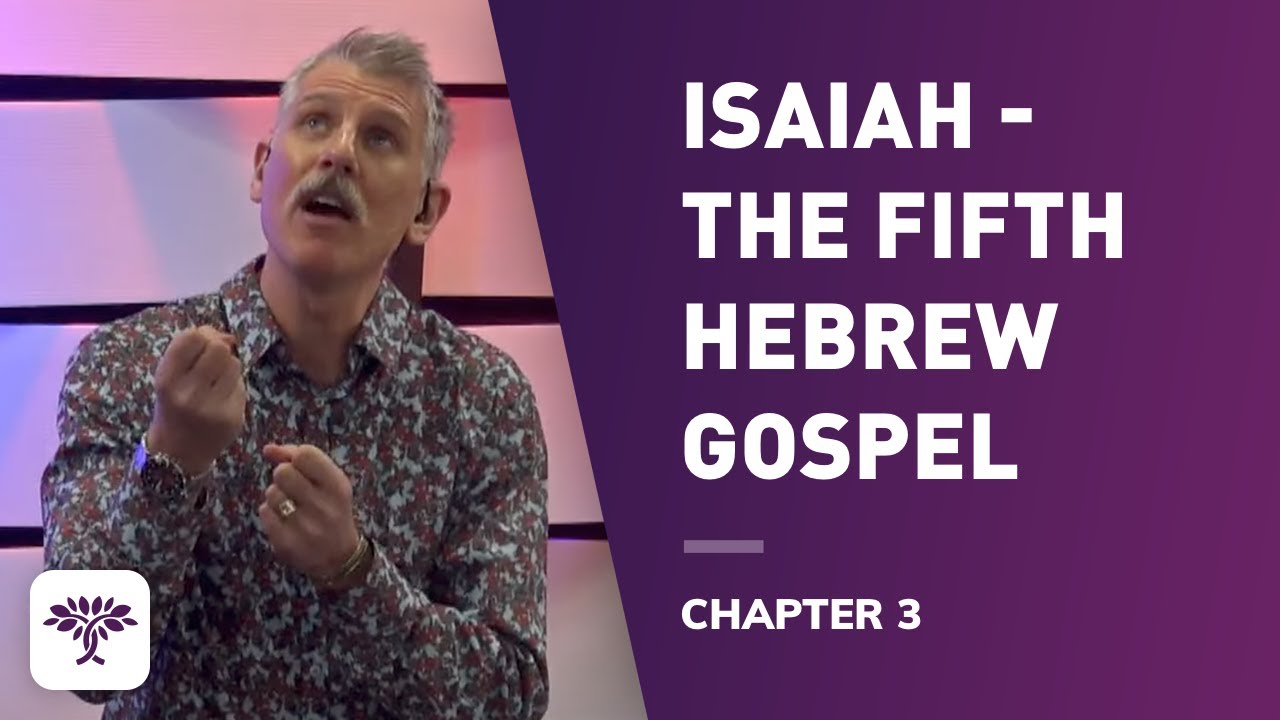 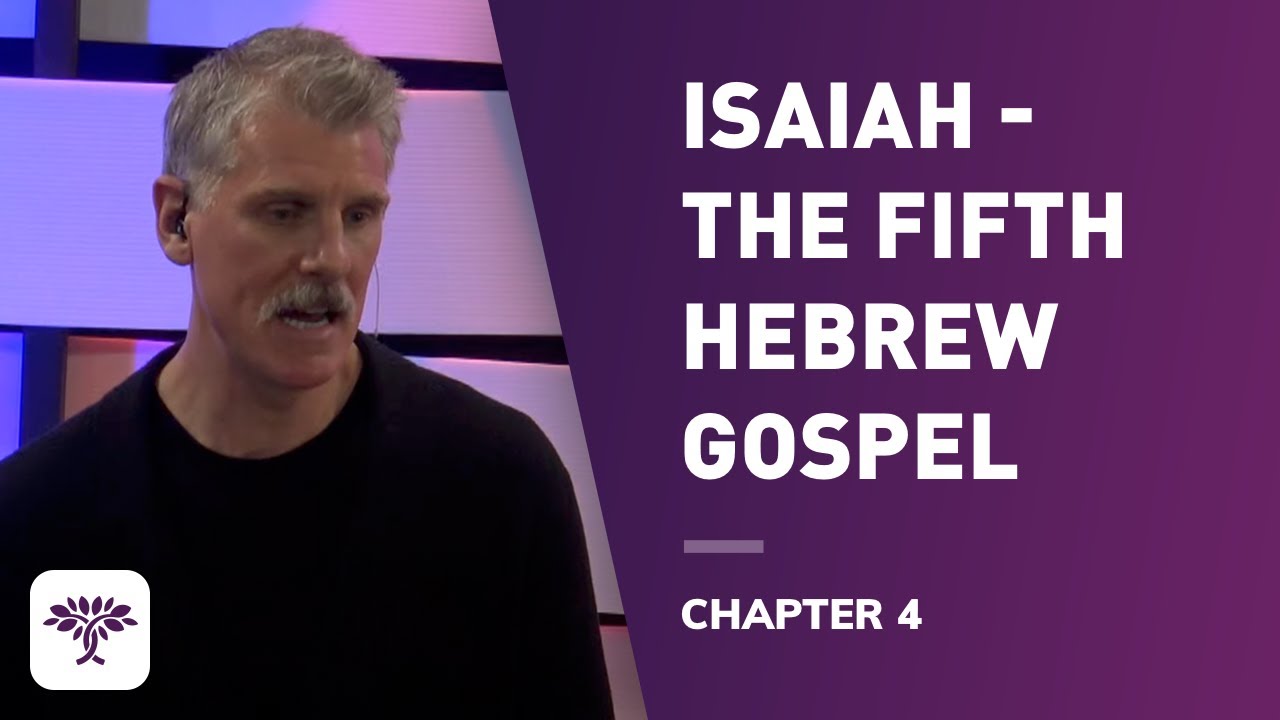 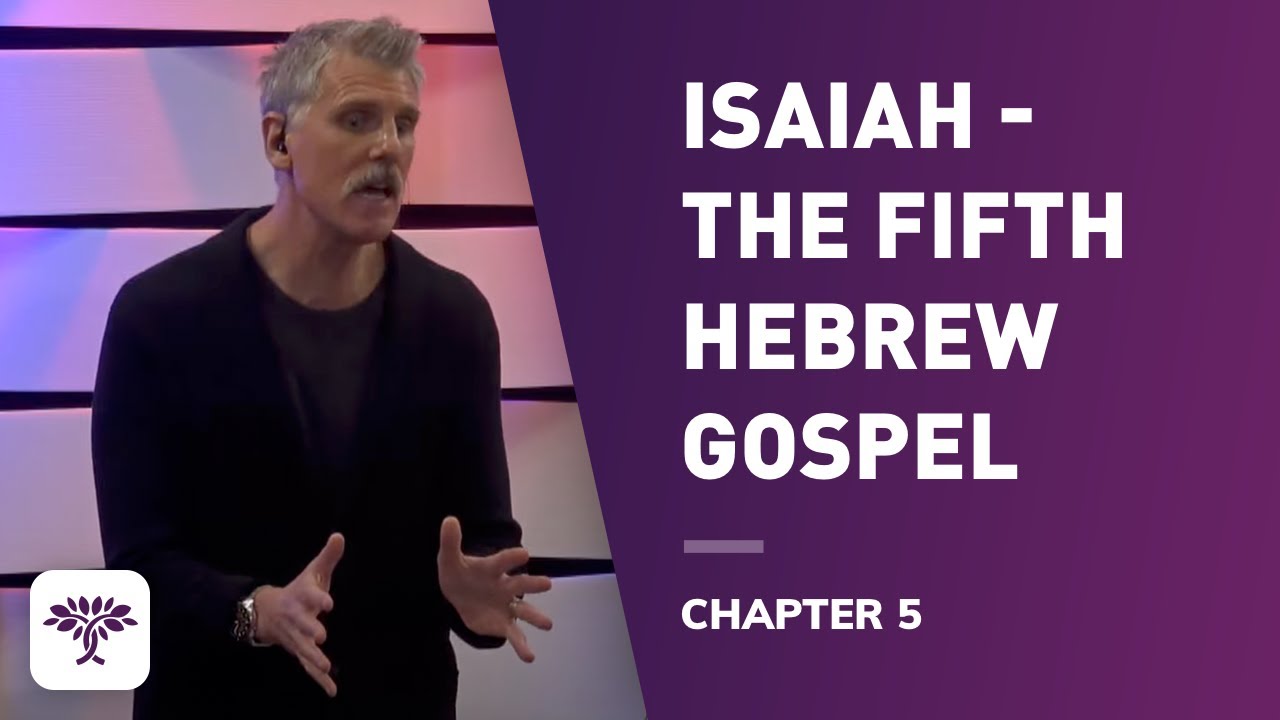