"To show his servants things which must soon come to pass.”

S.a.tan manufactures sacred history to which the multitude succumb.

“Soon” Written over 2000 years ago presents a problem for some!

There are 4 ways of looking at it:
“Soon” is better understood to mean in the sense of suddenly, or without delay ONCE the appointed time arrives.
John could also be employing the formula of 2 Peter 3:8 one day is with יהוה as a thousand years, and a thousand years as one day.
Historically, for early believers the end of the present world-order had already begun with the resurrection of Yahusha and would be consummated with his universal recognition: every knee shall bow, And every tongue shall confess to יהוה
“Must soon take place” in a prophectic sense the end is always imminent, time as chronological sequence is of secondary concern in apocalyptic prophecy. 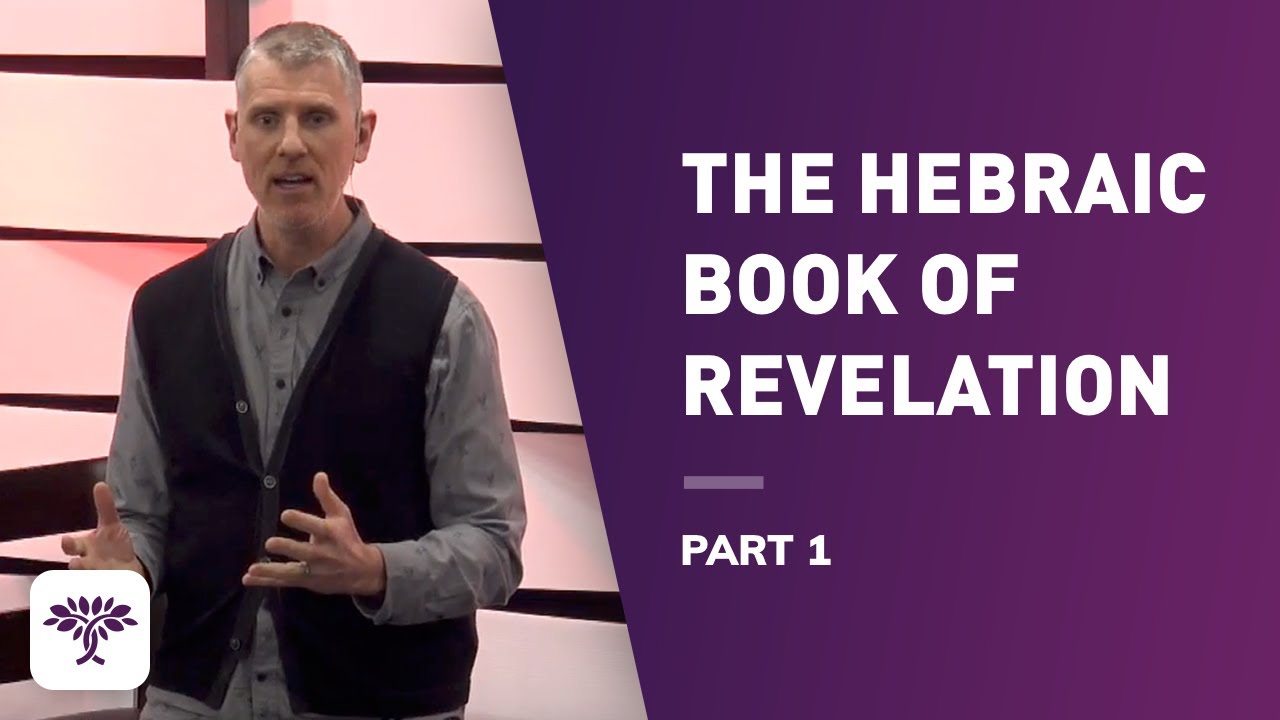 The Hebraic Book of Revelation – Part 1

The Revelation of Yahusha ha Moshiach, which vuvh gave to Him, to show to His servant things which must soon come to pass; and He sent and signified it by His heavenly angel 1 to His servant Yochanan/John.

“To show his servants things which must soon come to pass.”

S.a.tan manufactures sacred history to which the multitude succumb.

“Soon” Written over 2000 years ago presents a problem for some!

There are 4 ways of looking at it:

Lk 18:7 And shall not יהוה avenge his elect, that cry to him day and night, and yet he is longsuffering over them?I say unto you, that he will avenge them speedily. Nevertheless, when the Son of man cometh, shall he find faith on the earth?

Heb 1:2 Hath in these last days spoken unto us by his Son, whom he hath appointed heir of all things, by whom also he made the worlds;

Rom 16:20  And the Elohim of peace shall bruise Satan under your feet shortly. The grace of our Master Yahusah Messiah be with you.

Amos 3:7 Surely יהוה will do nothing, except he reveal his secret unto his servants the prophets.

Gen 49:1 And Jacob called unto his sons, and said, Gather yourselves together, that I may tell you that which shall befall you in the last days.

Gathering in the household of faith together in the last days.

2 Who bore witness of the Word of vuvh, and of the testimony of Yahausha ha Moshiach, and of all things that he saw. 3 Blessed is he that reads, and they that hear the words of this prophecy, and guard those things that are written in it: for the time is at hand.

V. 3 qualifies the unveiling as more a prophecy than an apocalyptic.

4 Yochanan to the seven Yisraelite congregations, which are in Asia:

2 Grace and peace be to you, and shalom, from Him who is, and who was, and who is to come; and from the seven spirits which are before His throne;

Grace and peace proceed from a threefold source that renders authority and judgment from the Mountain Exo 3:14 hâyâh-ăsher-hâyâh – hâyâh

The song of the doves at Dodona: “Zeus who was, Zeus who is, and Zeus who will be!

5 And from Yahushsa ha Moshiach, who is the Faithful Witness, and the firstborn from the dead, and the prince of the kings of the earth.

Unto Him that loved us, and washed us from our sins in His own blood,

6 And has made us a kings and priests/kingdom and Priests to His elohim and Father; to Him be glory and dominion forever and ever Amein.

The Greek word for “KING” ( basileus βασιλεὺς ) is MASCULINE in gender. Singular.

Here, the Greek word KINGDOM ( basileia βασιλεία ) is: FEMININE in gender and SINGULAR.

“And Yahusha went about all Galilee, teaching in their synagogues, preaching the gospel of the KINGDOM (basileias βασιλείας), and healing all kinds of sickness and all kinds of disease among the people.” (Matt 4:23)

Here, the Greek word “of { the } KINGDOM” ( basileias βασιλείας ) is: FEMININE in gender and SINGULAR.

Here, the Greek word KINGDOM ( basileia βασιλείᾳ ) is: FEMININE in gender and SINGULAR.

Finally, there is no CONJUNCTION word for “AND” ( kai καὶ ) in the Greek text of Rev 1:6, which allows the translation to say: kings AND priests.

There is yet another verse in Revelation, which has the very same problem:

“And have made us KINGS and priests to our ELohim אֱלֹהִים ; And we shall reign on the earth.” (Rev 5:10) NKJV

NASB has it correct: “You have made them to be a KINGDOM and priests to our ELohim אֱלֹהִים ; and they will reign upon the earth.” (Rev 5:10 NASB

7 See, He comes with clouds; and every eye shall see Him, and those also who pierced Him: and all tribes 3 of the earth shall wail because of Him. Even so. Amein.

8 I am the Aleph and Taf, the Beginning and the End, says the Master vuvh, who is, and who was, and who is to come, the Almighty-El Shaddai.

Now Hebrews 11: 3 comes into full view where it says that the worlds were framed by the Word of יהוה.

Joh 1:14 And the Word was made flesh, and dwelt among us, (and we beheld his glory, the glory as of the only begotten of the Father,) full of grace and truth.

They shall look on him Aleph Tav whom they pierce. (Zechariah 12:10)

Exo 12:27 That ye shall say, It is the sacrifice of the YHWH’s passover, who passed over the houses of the children of Israel in Egypt, when he smote Aleph Tav- the Egyptians, Aleph Tav- and delivered our houses. And the people bowed the head and worshipped.”

V. 8 often translated as “the Almighty” is the Gk word “pantokratōr” which has its Hebrew equivalent “Shaddai” and is rendered “יהוה Sebaoth” in the LXX.

10 I was in the Spirit on the Day of יהוה and heard behind me a great  voice as of a shofar.

The Lords day was the day commemorating Caesar worship, those that didn’t worship Caesar were considered atheist and the punishment for this was death during the time of Emperor Domitian.

John was exiled had endured tribulation for his testimony of Yahusha because under Domitian’s rule once a year everyone in the empire had to appear before the magistrates in order to burn a pinch of incense the godhead Caesar and to say, “Caesar is Lord” and to refuse to say “Caesar is Lord” was treason.

Why did he write “the Lord’s day” instead of “the Day of the Lord”?

In the Septuagint, the Hebrew yom YHWH, was rendered by the Greek expression hemera kurios (“day of the Lord”), but John rearranges the words and uses a different form,“the Lord’s day”.

11 Saying, I am Aleph and Taf, the First and the Last: and, What you see, write in a scroll, and send it to the seven Yisraelite congregations which are in Asia; to Ephesos, and to Smyrna, and to Beth Togarmah, and to Thyatira, and to Sardis, and to Philadelphia, and to Laodikeia.

12 And I turned to see the voice that spoke with me. And when I turned, I saw seven golden menorot; 6 13 And in the midst of the seven menorot one like the Ben Ahdahm, clothed with an ephod down to the feet, and wrapped around the chest with a golden girdle. 14 His head and His hairs were white like wool, as white as snow; and His eyes were as a flame of fire; 15 And His feet like fine brass, as if they burned in a furnace; and His voice as the sound of many streams of mayim.

16 And He had in His right hand seven stars: and out of His mouth went a sharp two-edged sword: and His face was as the sun shining in strength.17 And when I saw Him, I fell at His feet as dead. And He laid His right hand upon me, saying to me, Fear not; I am the First and the Last:

The threefold office of prophet, priest and king:

A robe reaching down to His feet, GK. ‘poderes’ occurs only here in the whole NT and it’s found seven times in the LXX and denotes the HP robe. 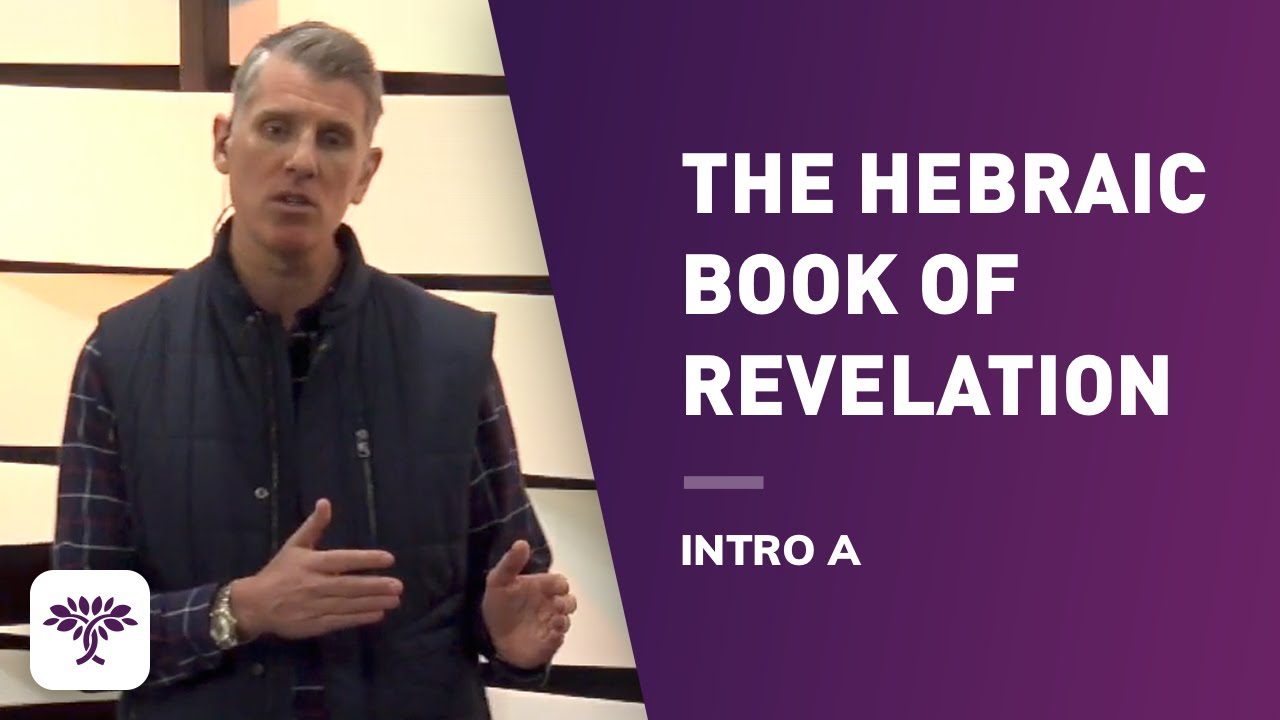 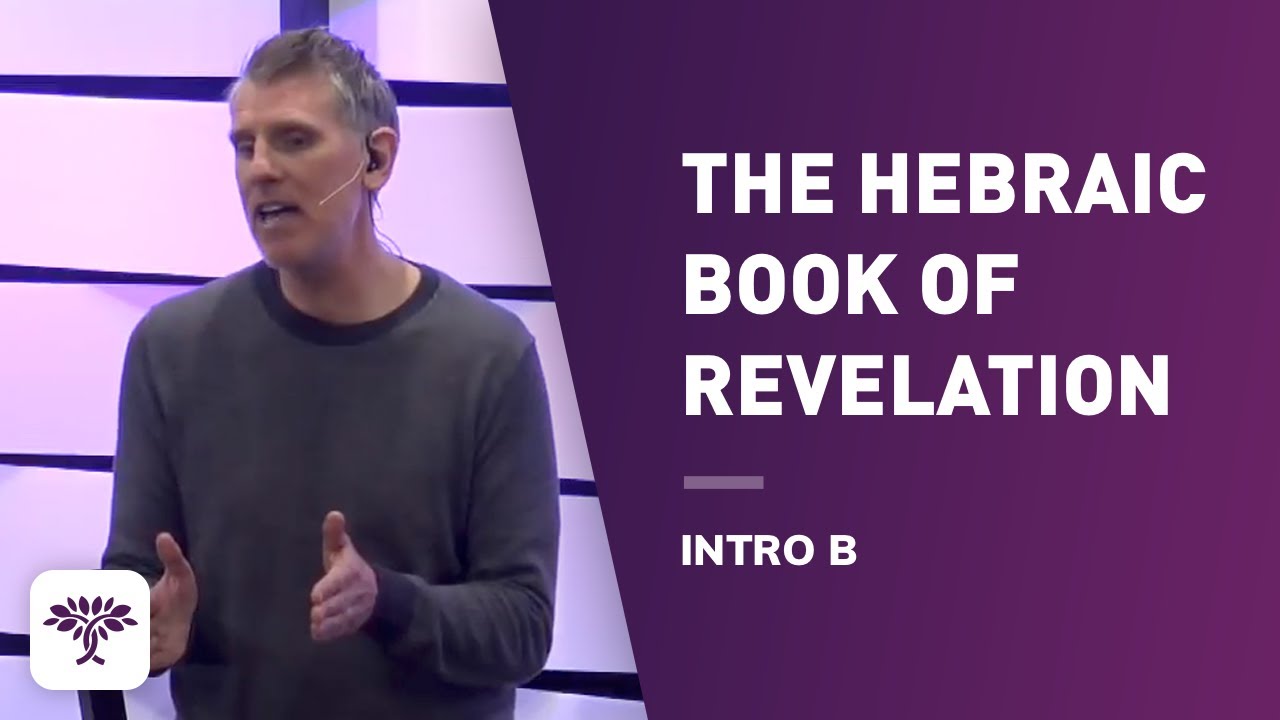 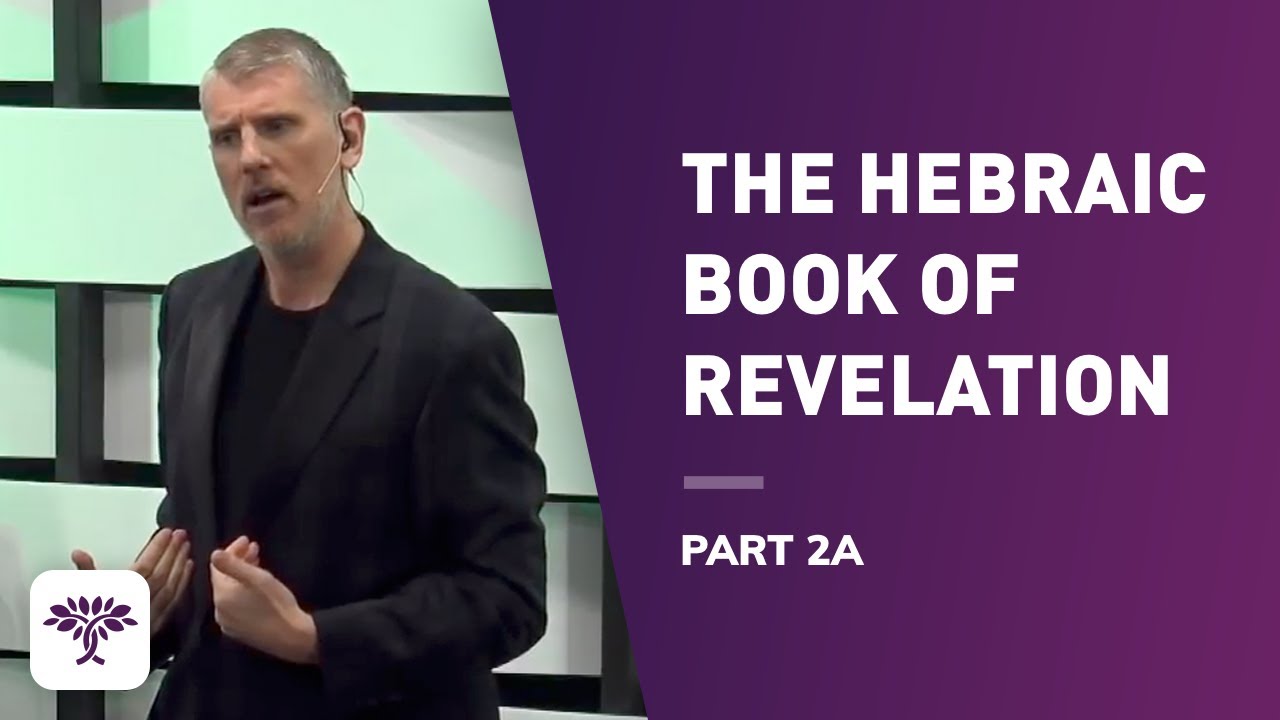 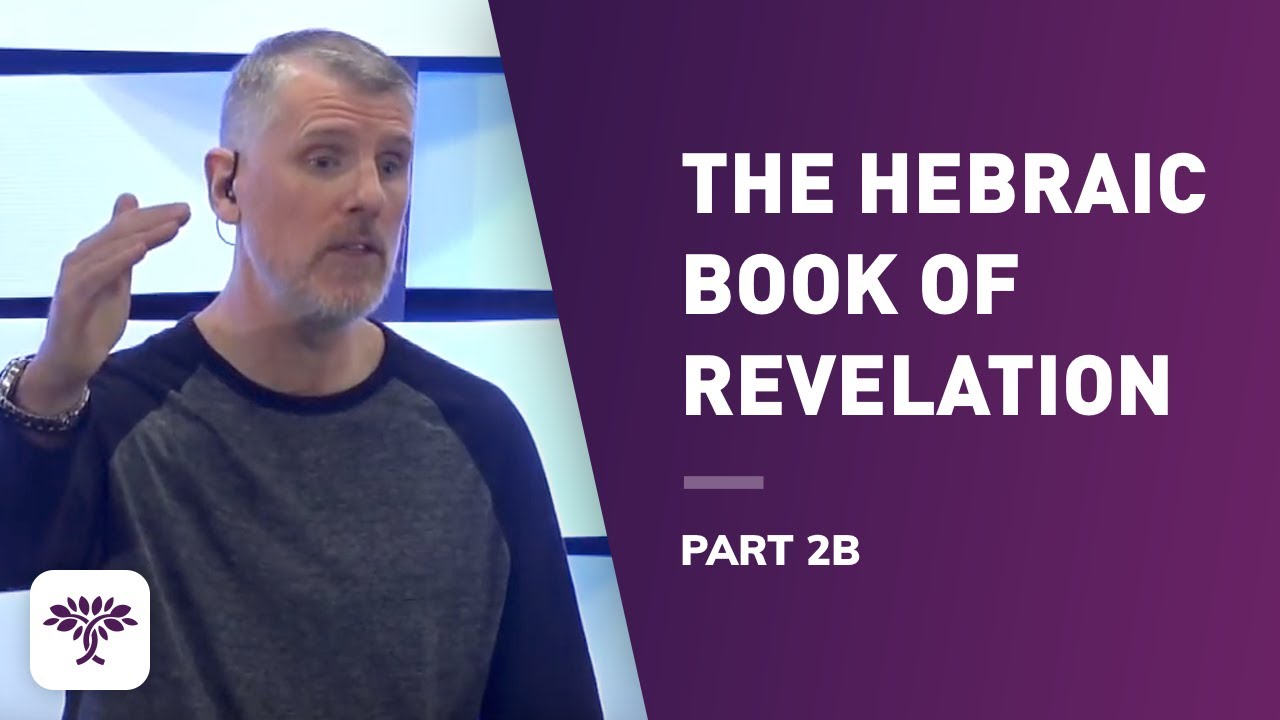 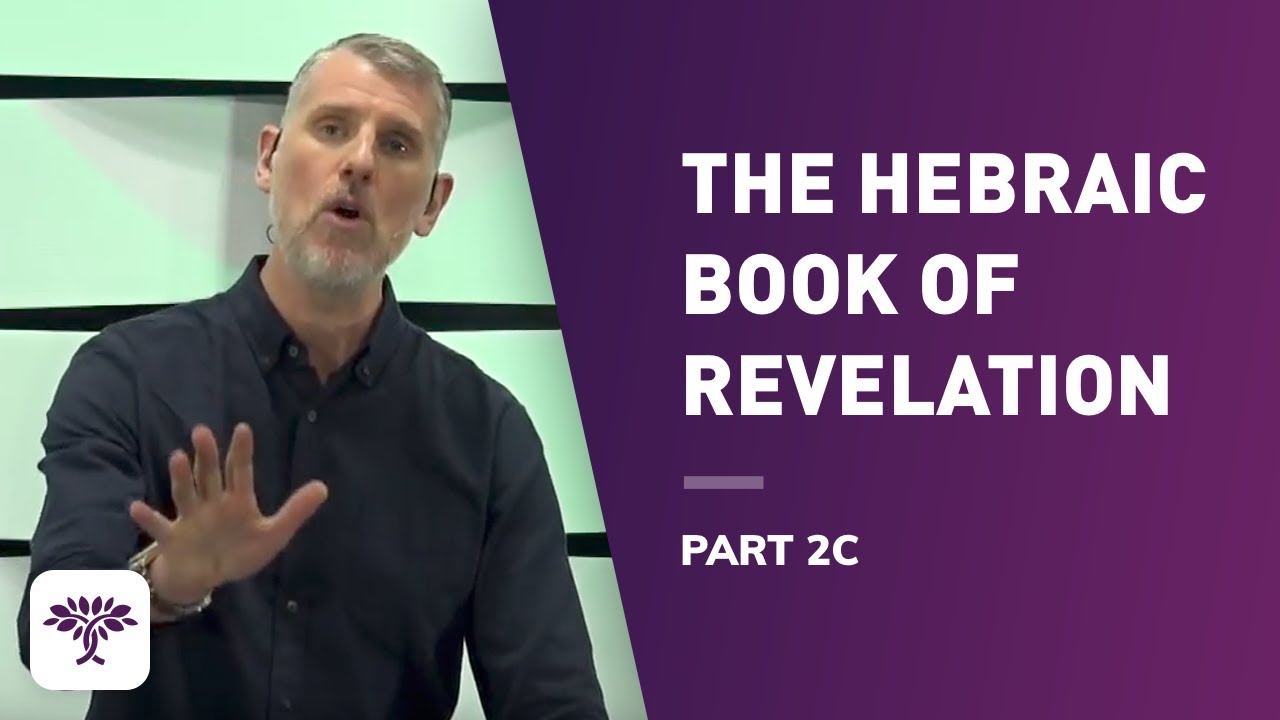 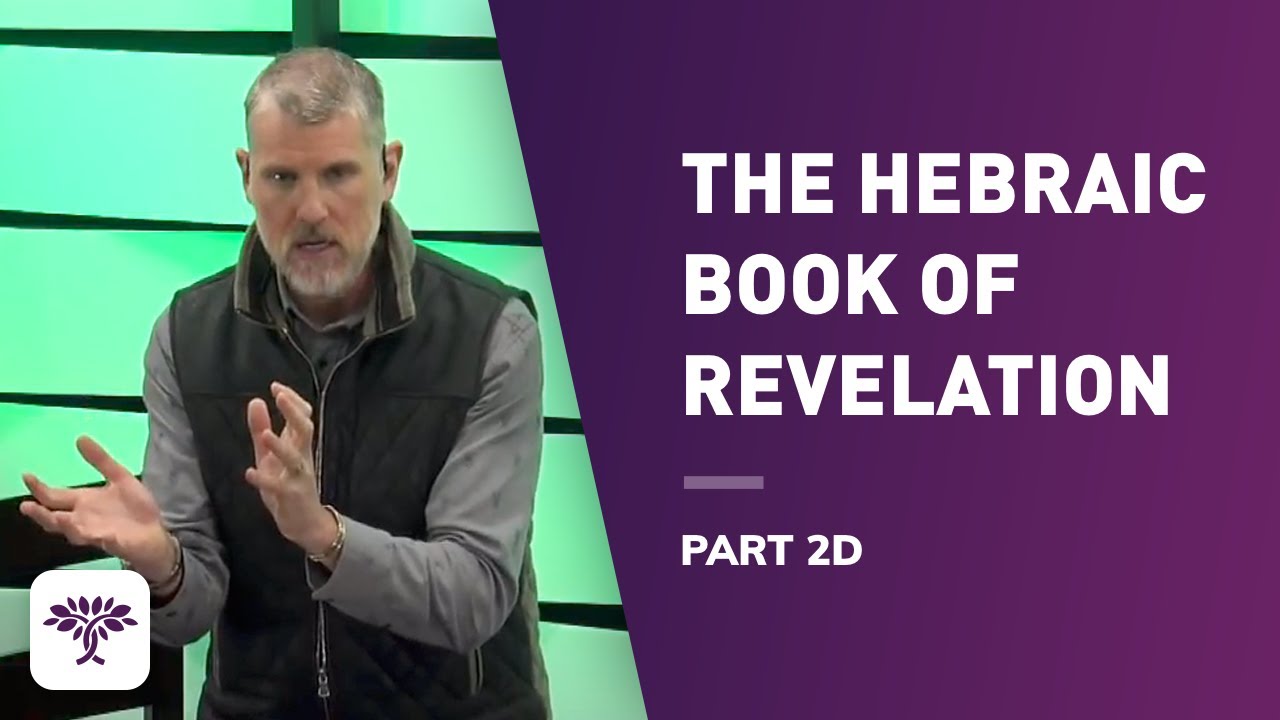 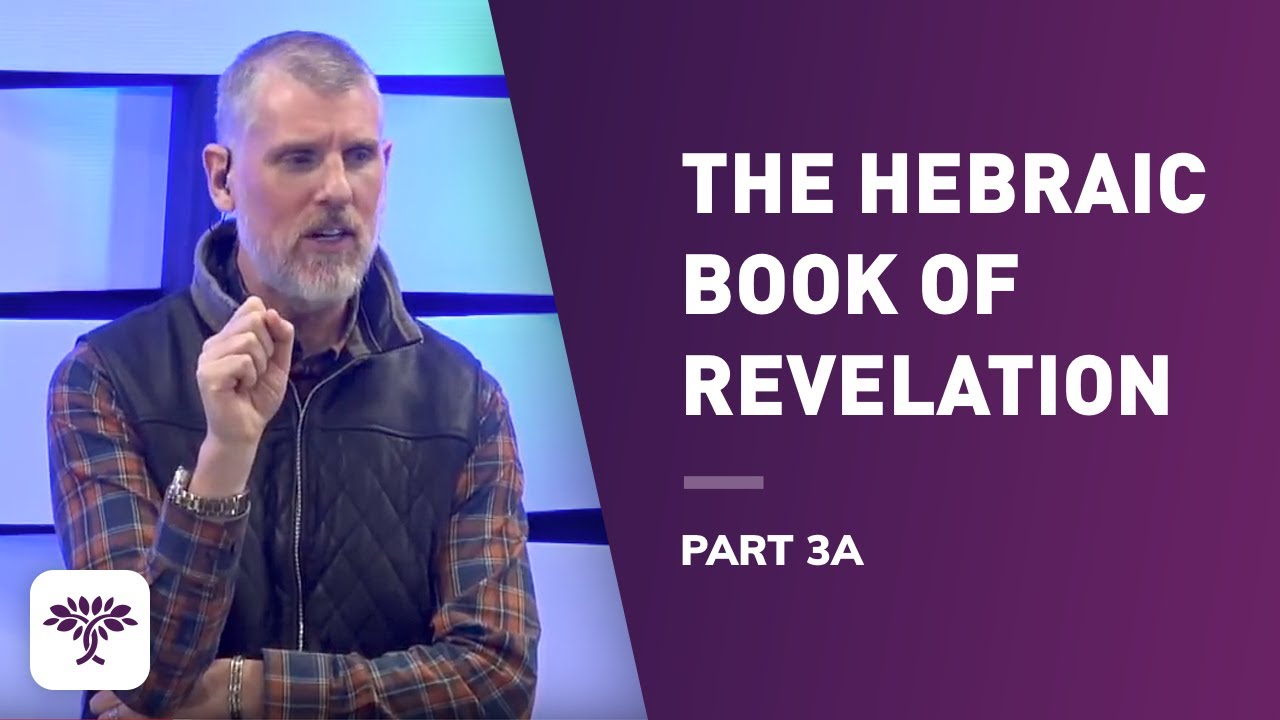 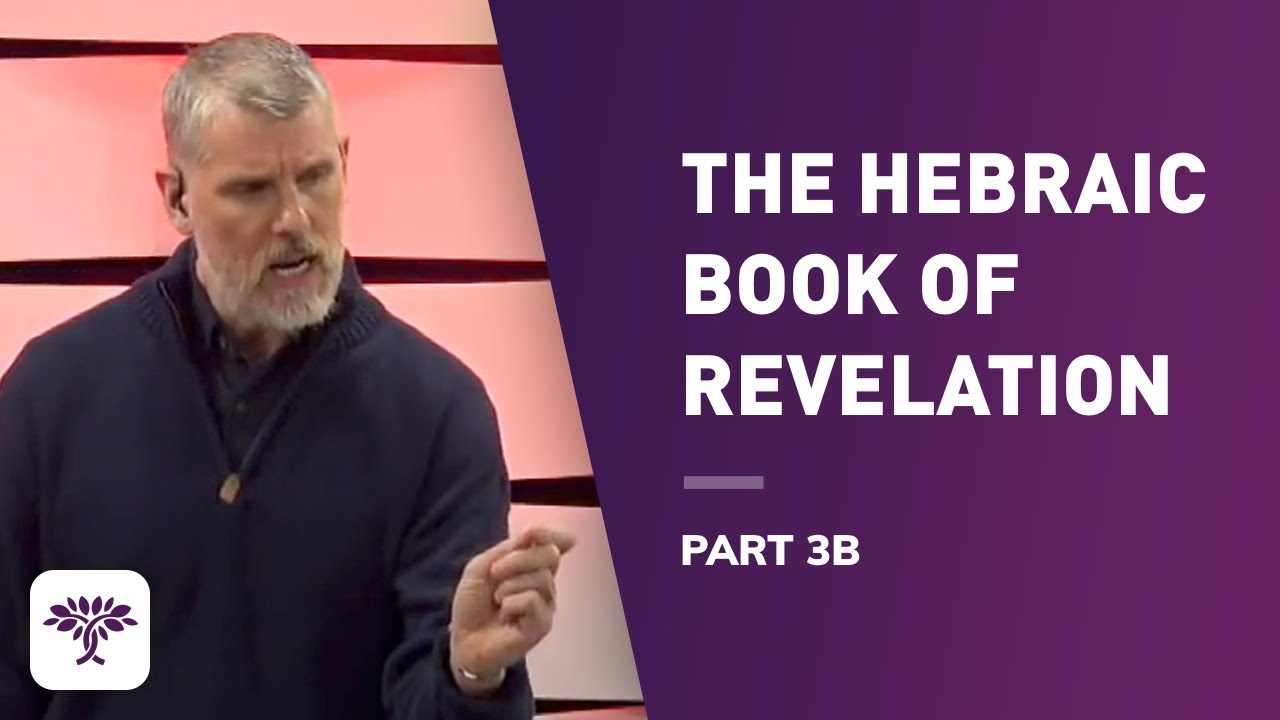