The Holy Spirit reminds us that human understanding will undoubtedly bring about the wrong time to mind. It’s the coming of the Holy Spirit readying for this next season that will guide our way. Our focus needs to shift from time and space to the Mission at hand which יהוה has instituted in us through the Spirit, not necessarily just the events associated with the ends of the age. 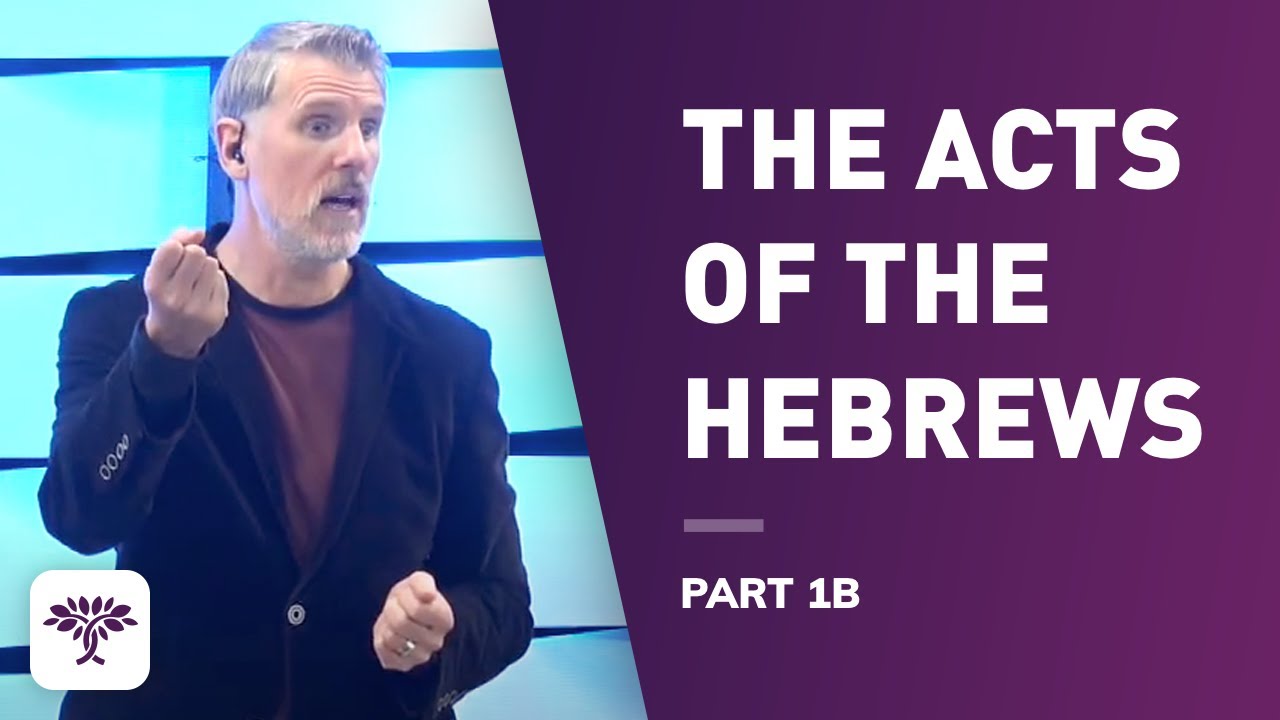 The Acts of the Hebrews – Part 1B

1:12 Then they returned to Yahrushalayim from the har called Olives, which is from Yahrushalayim a Shabbat day’s journey. 13 And when they came back, they went up into an upper room, where there were staying Kepha, and Yaakov, and Yochanan, and Andri, Philip, and Toma, Bartholomi, and Mattityahu, Yaakov the son of Alphai, and Shimon the Zealot, and Yahudah the brother of Yaakov. 14 These all continued with one accord in the tefillot and supplication, 4 with the women, and Miryam the eema of gauvh, and with His brothers.

The disciples assumed the RHK arrival in their lives would be accompanied by heavens armies, and that the last days would mean the defeat of the Romans and instituting of Jewish rule over the nations.

We assume the RHK arrival in our lives will be accompanied by heavens armies, and that the last days would mean the defeat of the globalists and instituting a conservative kinda Torah rule over the nations

Because of this trap, this world view both the disciples and us fail to learn the victory over the nations won’t happen until Yahusha’s Second Coming.

Yahusha’s response to this corrects this failure by reminding us that human understanding will undoubtedly bring about the wrong time to mind.

It’s the coming of the RHK for the mission of the Saints, rather than for just the restoration of Israel and the “times or specific dates the Father has set by his own authority” are not necessarily for us to table out and calculate.

Our focus needs to shift from time and space to the Mission at hand which יהוה has instituted in us through the spirit, not necessarily just the events associated with the ends of the age.

15 And in those days Kepha stood up in the midst of the talmidim – the number of names together were about a hundred twenty – and said, 16 Men and Yisraelite brothers, this Katuv had to have been fulfilled, which the Ruach Hakodesh by the mouth of Dawid spoke before concerning Yahudah, who was a guide to them that took gauvh. For he was numbered with us, and had obtained part of this service. 18 Now this man purchased a field with the reward of iniquity; and falling head first , he burst open in the middle, and all his intestines gushed out.

Some “alleged” contradictions between Matthew and Luke!

Did he hang himself with a rope or did he fall into the field and burst asunder?

Well we could go with: the roped snapped and he hit the ground and burst open!  NO! That’s gaslighting the gospel!

Acts 2:19 And it was known to all the dwellers at Yahrushalayim; so that field is called in their own language, Akel-Dahma, that is to say, The Field of Dahm.

20 For it is written in the Scroll of Tehillim, Let his dwelling be desolate, and let no man dwell in it: and let his office of service be given to another.

Judas is seen as an enemy of the Davidic Messiah and the desolate field of blood his judgment. Since he purchased the field it has rightly become his dwelling place.

The priests purchased the field as a graveyard for non-jews (it was unclean) it became known for that reason as the Akel-Dahma.

There are 45 OT quotations in Lk-Acts and NONE of them follow the MT! NONE!

Instances where the LXX is cited verbatim:

Instances where Lk cites the OT which originates from the Hebrew from which the LXX was translated from:

21 It is therefore necessary that one of these men who have been with us all the time that the Savior gauvh went in and out among us.

The qualifier is one who is a witness with us of the resurrection. Not only must the one chose have seen the risen savior but also he must bear witness of it. This is a defining requirement for being an apostle (Acts 4:33).

In the Hebrew the Spirit is always FEMALE (ruach) and in the GREEK New Testament always NEUTER (pneuma), which is a contradiction…if we weren’t being bombarded everywhere with gender ideology which is logically incoherent; where they try and make us believe that gender is a matter of subjective choice divorced from any objective biological realities. The idea that gender identity is independent of ones biological foundation is insane.

The weakness in the philosophy, and it is a philo-love of sophia-self wisdom, you become your own self determining god – narcissistic.

What’s behind this agenda? It’s simple: ideological utopian ideas bring about devastating results because it removes natural law where you are left to determine gender subjectively; which is completely insane!

No Person can have three genders, no matter what those of an unsound mind may say within the post modern gender identity movement!

The problem is eliminated when we turn to the HEBREW and ARAMAIC texts of the New Testament from which the GREEK texts were translated. As one scholar notes:

To begin with, English has three genders, masculine, feminine and neuter (i.e. he, she and it). Hebrew and Aramaic have no neuter gender.

In Hebrew and Aramaic everything is either a “he” or a “she” and nothing is an “it”. Also gender plays a much more important rôle in Hebrew and in Aramaic than in English.

In English gender is usually only an issue when dealing with pronouns.

But in Hebrew and Aramaic nouns and verbs are also masculine or feminine. And while there are no true adjectives in Hebrew (nouns are also used as adjectives), noun modifiers must agree in gender with the noun.

“Now in English the Ruach is often referred to as “he” or “it” as also in the Greek New Testament. But this seems very odd to the Semitic mind.

“It’s clear that the gender of the RUACH has been revised in many passages of the Aramaic to agree with the Hellenistic concept of the Holy Spirit as being either a “he” or an “it”. So the pronouns used for the Ruach haKodesh in Jn.14-16 in the Peshitta are all masculine.

The hand of revision is super clear. The Peshitta and Old Syriac have “he” in Jn.16: 8 the Old Syriac has “she” just a few verses further down in 16:13 while the Peshitta has “he”.

The Peshitta Aramaic of Rom.8: 16 opens with:

“And She the Ruach gives testimony…”

Sophia: In the Hebrew tradition, Sophia was considered to have been with YHWH from the beginning of Creation. In Proverbs 8:27-51,

She is the breath of YHWH’s power and a stream of pure glory of the Almighty. This is why nothing polluted enters Her. For She mirrors YHWH’s energy completely, and She images His goodness.

In Hebrew tradition, Hochma / Sophia / Wisdom is known also as the Ruach haQodesh (Holy Spirit) (Prov.8: 22-31) and the HEAVENLY counterpart of the Echad plurality brought forth by YHWH’s side.

First letter in the bible: BET – a man, a wife, drawing in a family under the law of the house.

This has nothing to do with Sophia worship or new age pagan mother spirit power. 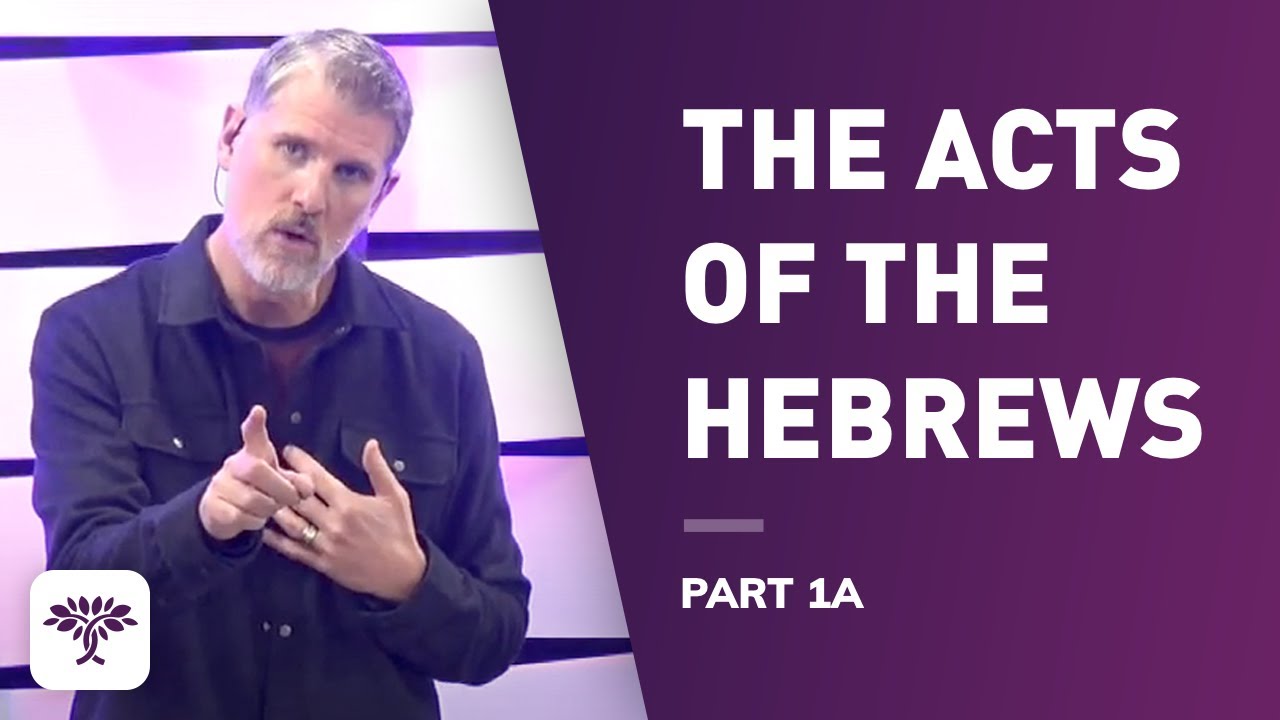 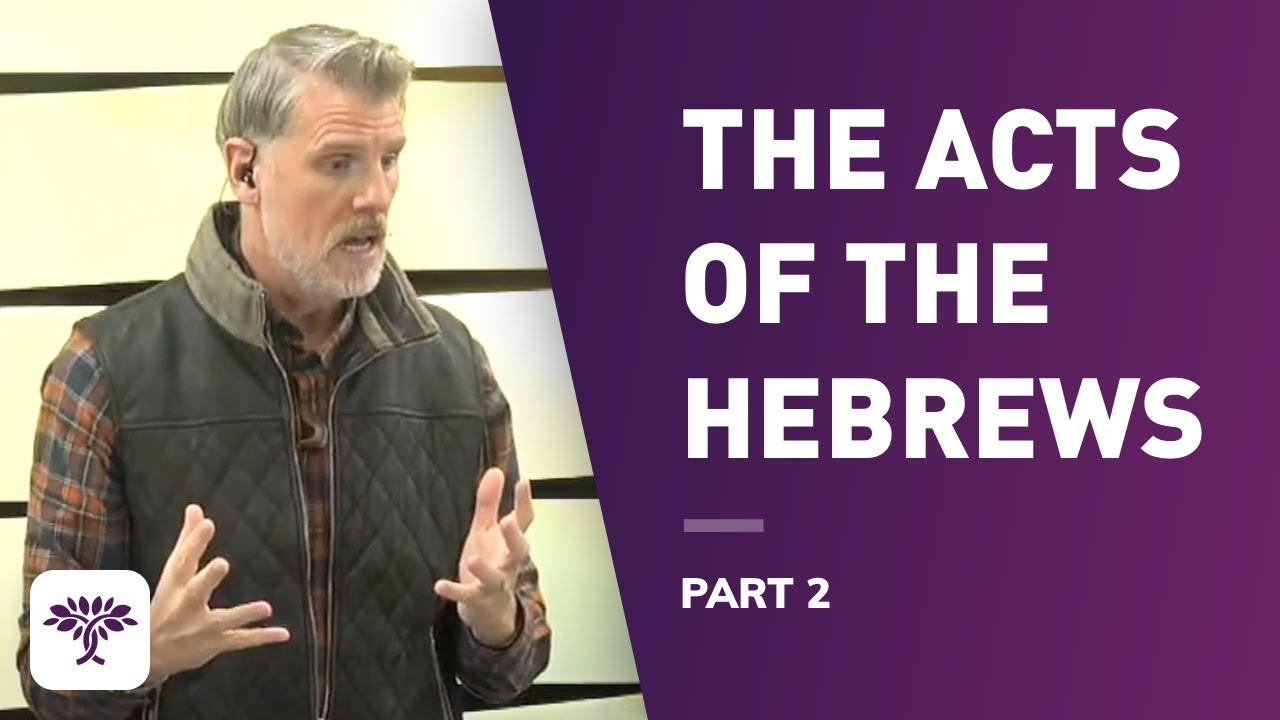 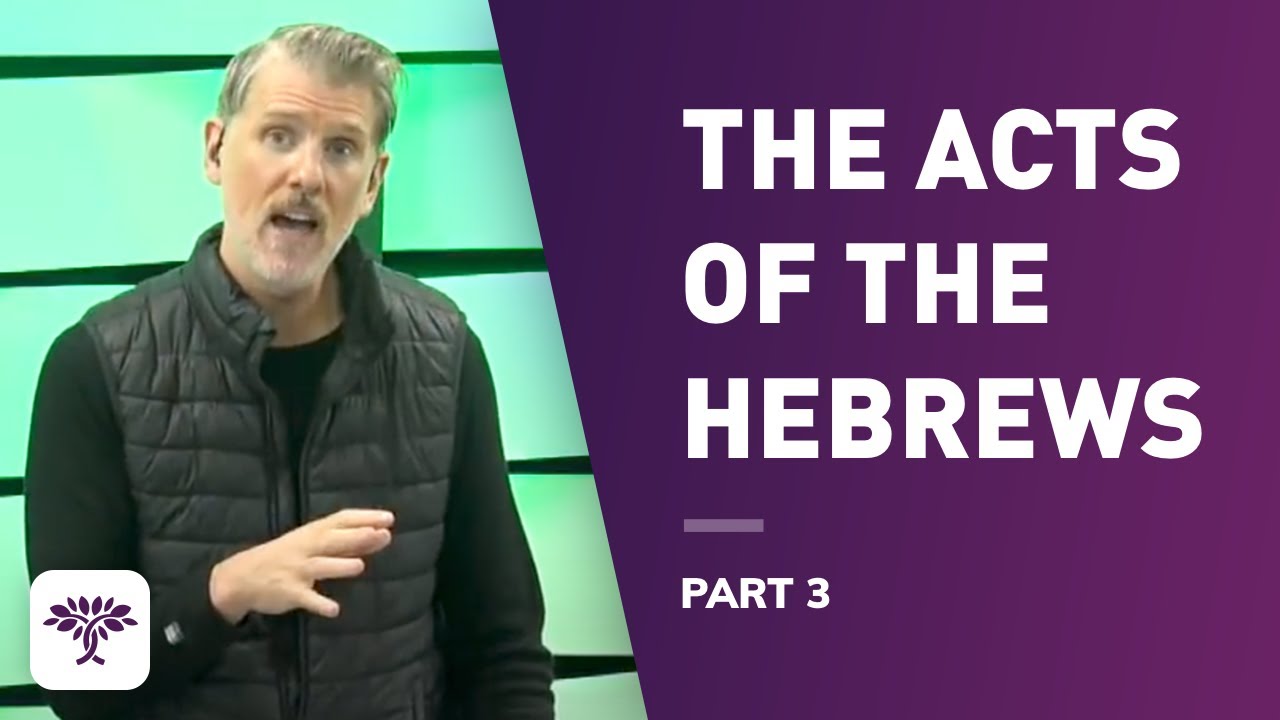 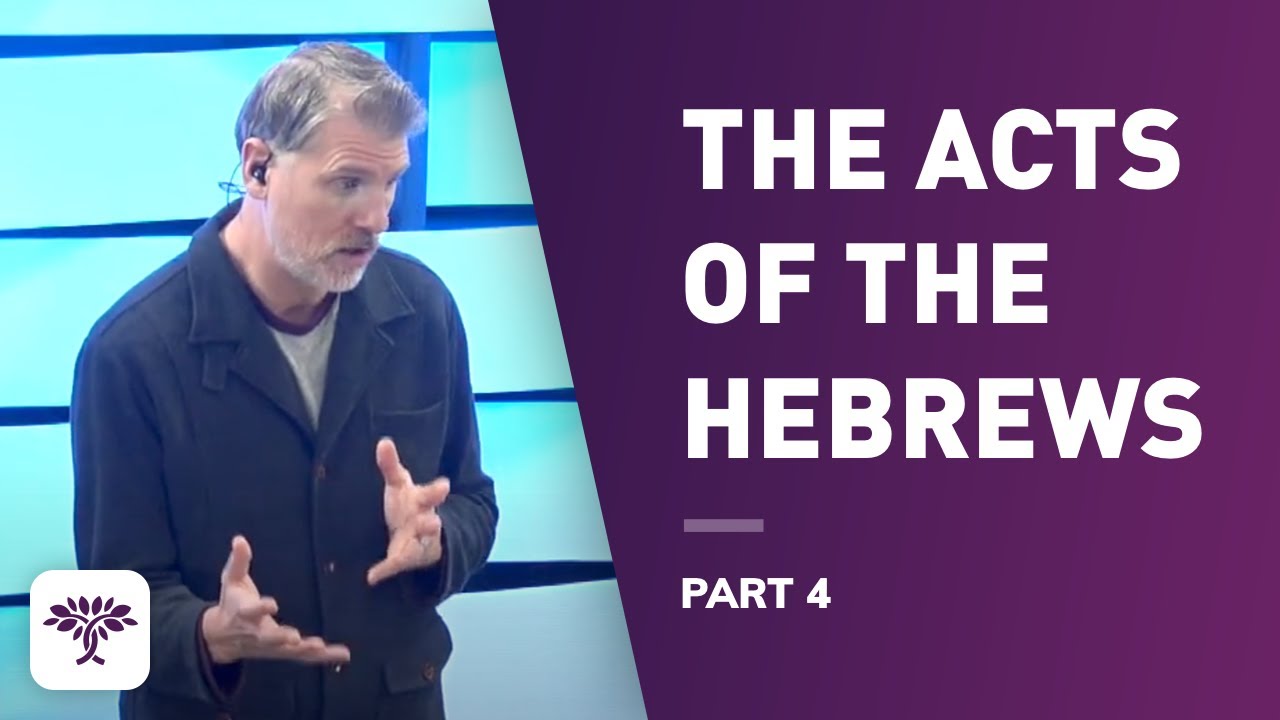 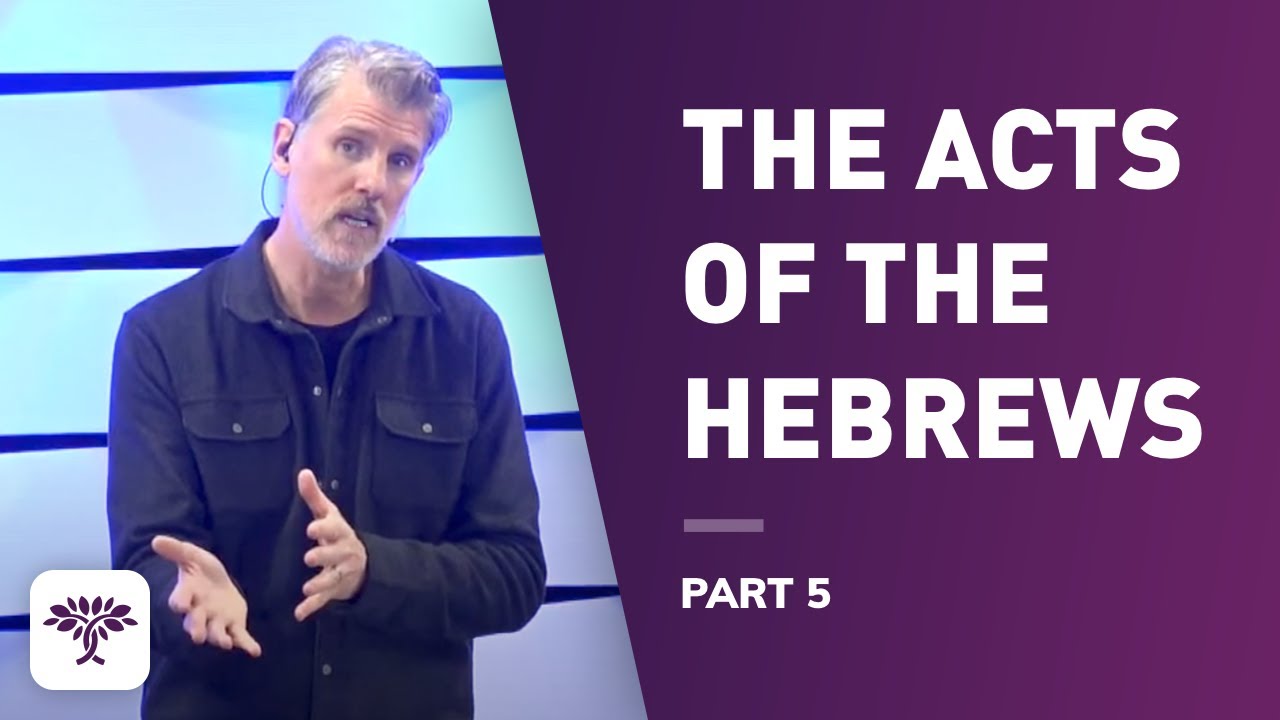 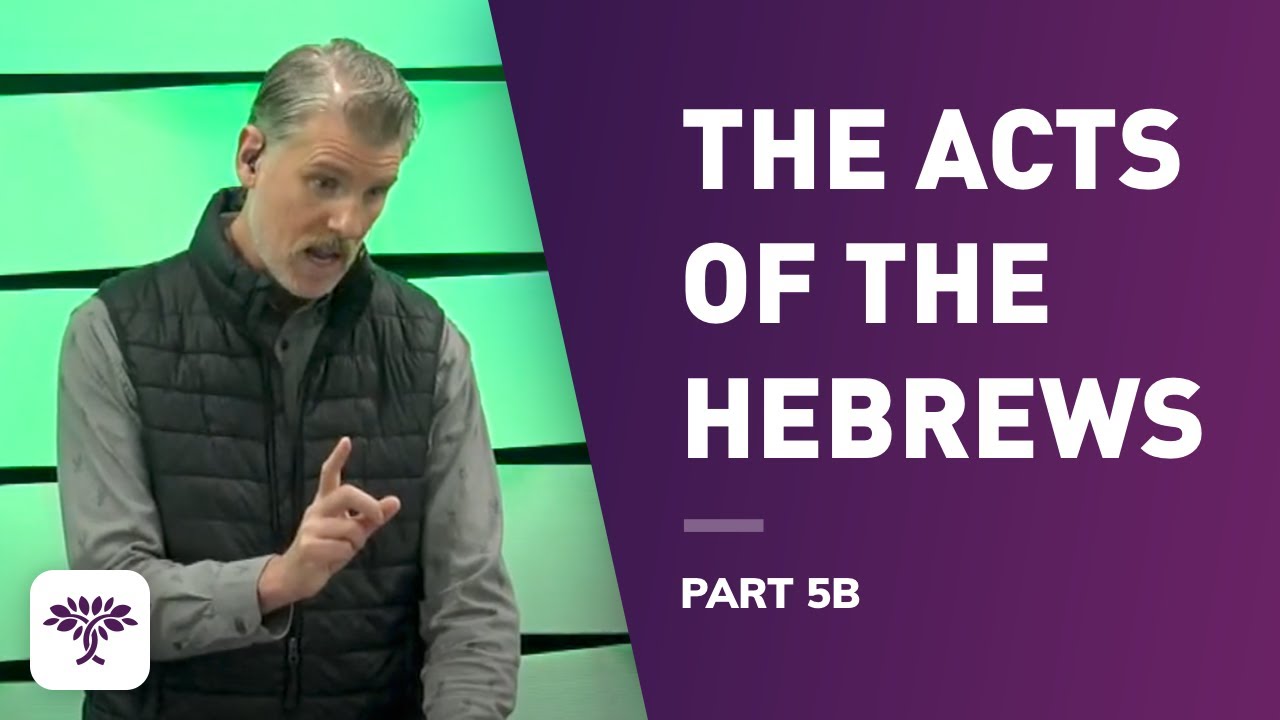 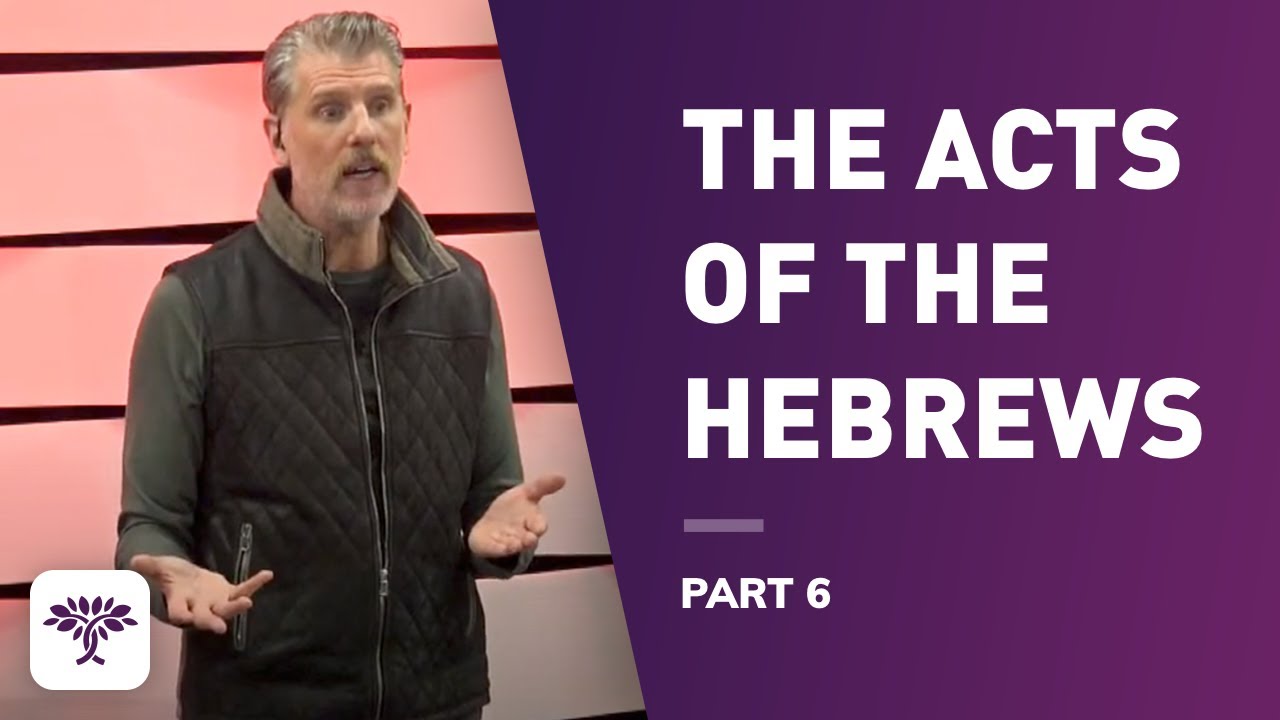 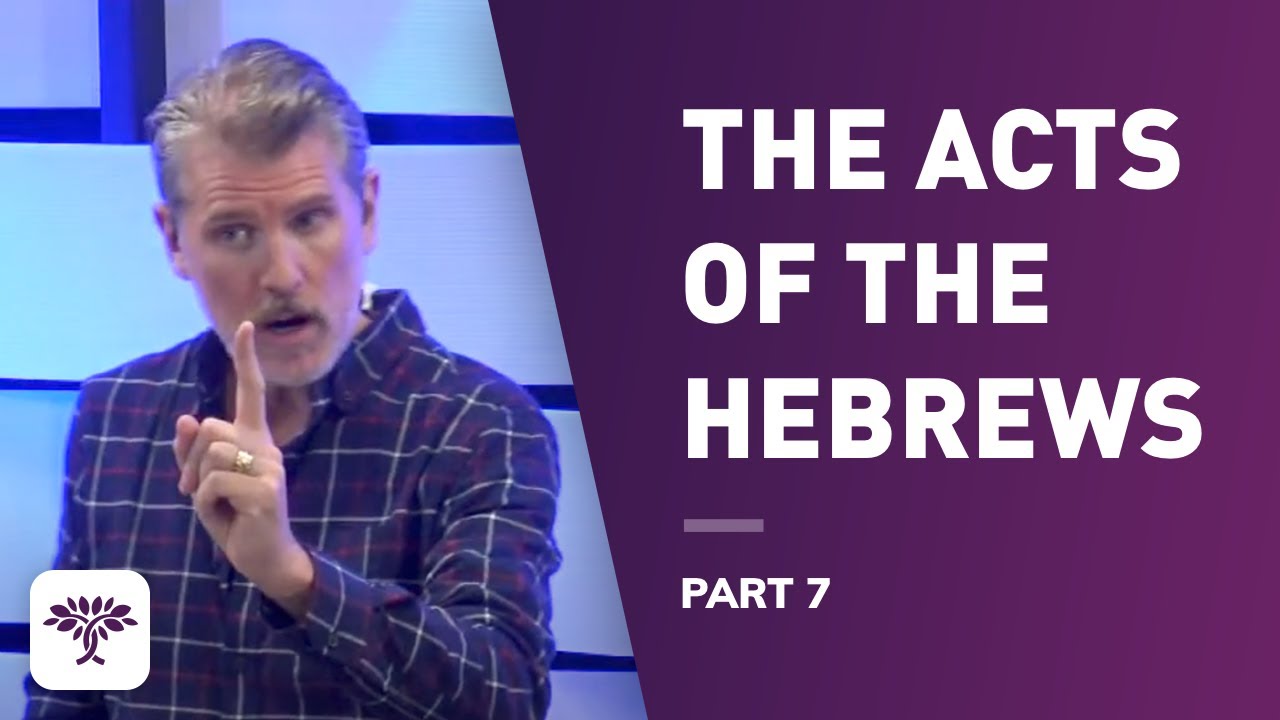