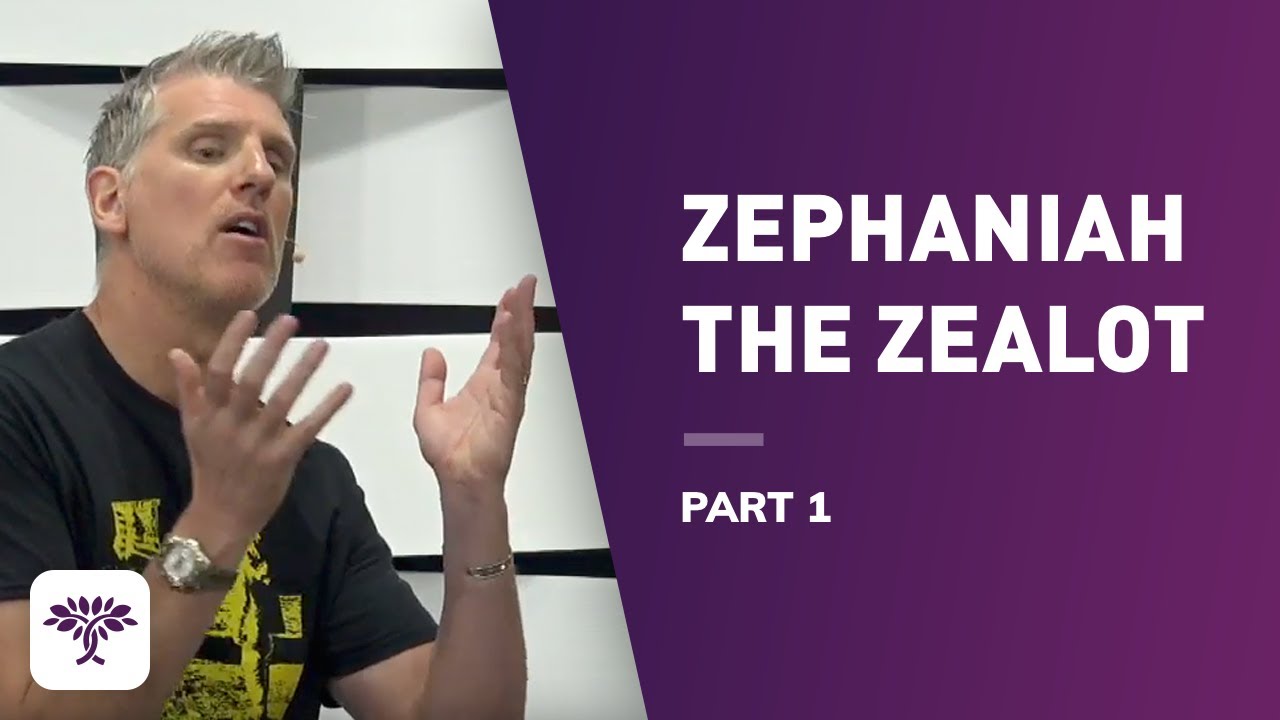 2 I will utterly sweep all things from eretz Yisrael, says vuvh. 3 I will consume man and beast; I will consume the fowls of the shamayim, and the fishes of the sea, and the stumbling-blocks with the wicked; and I will cut off man from off eretz Yisrael, says vuvh. 4 I will also stretch out My hand upon Yahudah, and upon all the inhabitants of Yahrushalayim; and I will cut off the remnant of Ba’al from this place, and the name of the leading Kohanim of idolatry with the Kohanim;

From the Tanakh: יהוה is the Divine Warrior that leads the heavenly host in great battles against His enemies winning with cosmic weapons of: thunder, darkness, falling stones, earthquakes, water – terror and panic pursue His victims.

1 Sam 7:10:  And as Samuel was offering up the burnt-offering, the Philistines drew near to battle against Israel; but יהוה  thundered with a great thunder on that day upon the Philistines, and discomfited them; and they were smitten down before Israel.

Exo 14:20: and it came between the camp of Egypt and the camp of Israel; and there was the cloud and the darkness, yet gave it light by night: and the one came not near the other all the night.

Josh 10:11: And it came to pass, as they fled from before Israel, while they were at the descent of Beth-horon, that יהוה cast down great stones from heaven upon them unto Azekah, and they died: they were more who died with the hailstones than they whom the children of Israel slew with the sword.

Josh 24:7: And when they cried out unto יהוה, he put darkness between you and the Egyptians, and brought the sea upon them, and covered them; and your eyes saw what I did in Egypt: and ye dwelt in the wilderness many days.

Judg 5:4 יהוה , when thou wentest forth out of Seir, When thou marchedst out of the field of Edom, The earth trembled, the heavens also dropped, Yea, the clouds dropped water.

This whole intricate idea of the Divine warrior is laid prophetically bare in Deut. 20 in the laws concerning warfare.

Deu 20:1  When thou goest forth to battle against thine enemies, and seest horses, and chariots, and a people more than thou, thou shalt not be afraid of them; for Jehovah thy God is with thee, who brought thee up out of the land of Egypt. Deu 20:2  And it shall be, when ye draw nigh unto the battle, that the priest shall approach and speak unto the people.

A few Syriac Gk variant readings of : Matt 27:15 Now at the feast the governor was wont to release unto the multitude one prisoner, whom they would. 16  And they had then a notable prisoner, called Barabbas. 17  When therefore they were gathered together, Pilate said unto them, Whom will ye that I release unto you? Yahusha Bar abba, or Yahusha who is called Moshiach?

Yahusha did not fulfill these words precisely because of what the texts says:

V.5 He’s still building His house and has not yet dedicated it as one stick

When Yahusha restores the Kingdom to Israel and accomplishes these three things then in Rev 21 He shall bring about the words of Zephaniah and return as:

8 And it shall come to pass in the day of vuvh’s sacrifice, that I will punish the rulers, and the melech’s children, and all such as are clothed with strange apparel. 9In the same day also will I punish all those that leap on the threshold, which fill their masters’ houses with violence and deceit.

They have fallen victim to pagan idolatry, in v. 4 and 5 symbolized by a specific act in V. 9 of stepping over thresholds where pagans believed evil spirits dwelt.

1 Sam 5:5 Therefore neither the priests of Dagon, nor any that come into Dagon’s house, tread on the threshold of Dagon in Ashdod unto this day.

10 And it shall come to pass in that day, says vuvh, that there shall be the noise of a cry from the Fish Gate, and a howling from the second quarter, and a great crashing from the hillcocks.

11 Howl, ye inhabitants of Maktesh, for all the merchant people are cut down; all they that bear silver are cut off. 12 And it shall come to pass at that time, that I will search Yahrushalayim with candles, and punish the men that are thickening on their lees: that say in their heart, vuvh will not do good, neither will He do evil. 13 Therefore their goods shall become a spoil, and their houses a desolation: they shall also build houses, but not inhabit them; and they shall plant vineyards, but not drink the wine of it.

“Thickening on their lees”

It’s a figure of sickly sweet wine that has sat too long undisturbed!

14 The great Yom vuvh is near, it is near, and approaching greatly, even the voice of the Yom vuvh: then the mighty man shall cry out bitterly. 15 That day is a day of wrath, a day of trouble and tribulation, a day of waste and desolation, a day of darkness and gloominess, a day of clouds and thick darkness, 16 A day of the shofars and alarm against the fortified cities, and against the high towers. 17 And I will bring tribulation upon men, that they shall walk like blind men, because they have sinned against vuvh: and their dahm shall be poured out as dust, and their flesh as dung.

Judgment begins in Jerusalem, it begins 1 Pet 4:17 For the time is come that judgment must begin at the house of Elohim: and if it first begin at us, what shall the end be of them that obey not the gospel of Elohim?

18 Neither their silver nor their gold shall be able to deliver them in the Yom of vuvh’s wrath; but the fire of His jealousy shall devour the whole earth: for He shall make even a speedy end of all them that dwell in the earth.

1 Thess 5:1 But of the times and the seasons (Heb: Moedim), brethren, ye have no need that I write unto you. 1Th 5:2  For yourselves know perfectly that the day of the Lord so cometh as a thief in the night. 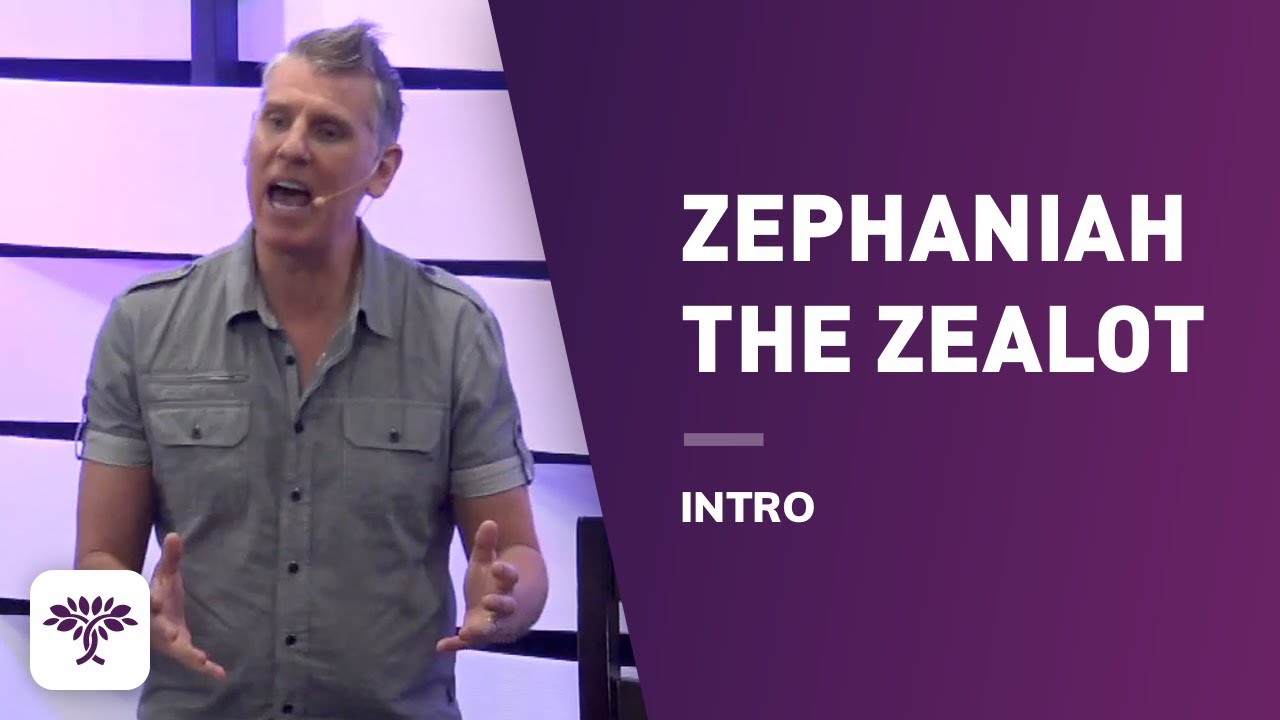 Zephaniah, a negro Israelite, a son of Kush. Tsephanyâhû = יהוה hides. Zephaniah’s father was named “Cushi,” and “Cushi” as… 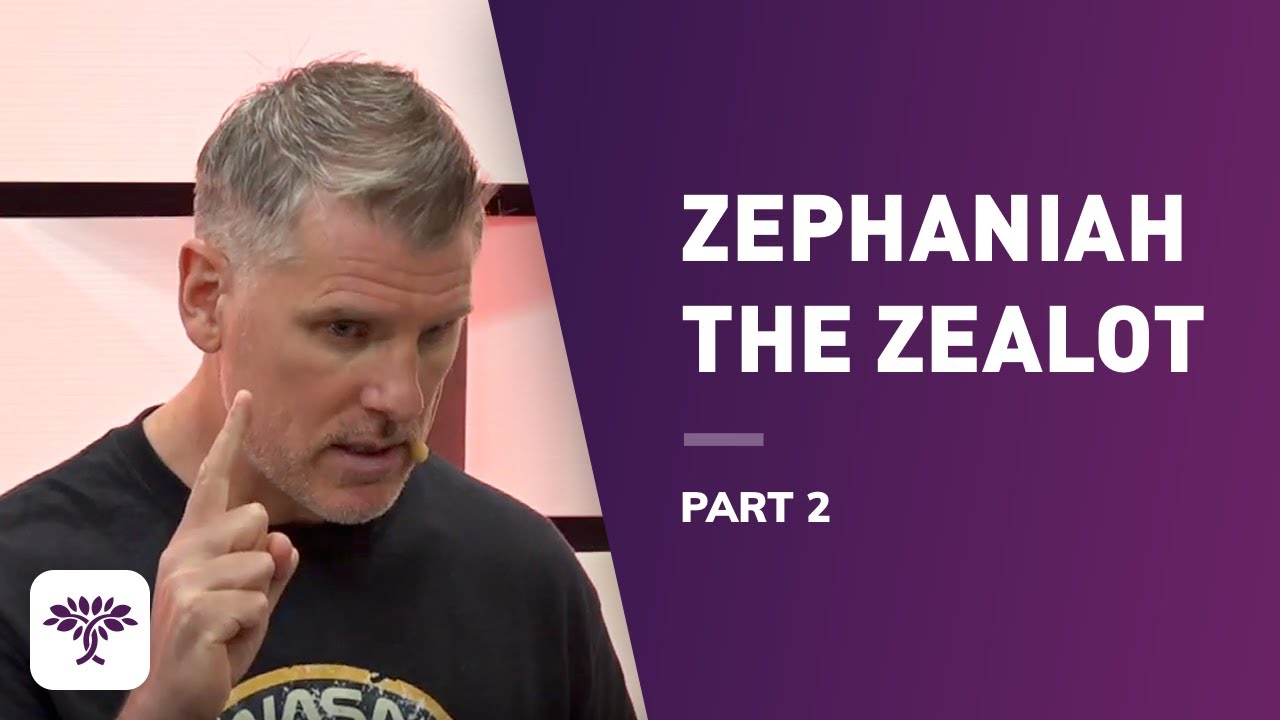 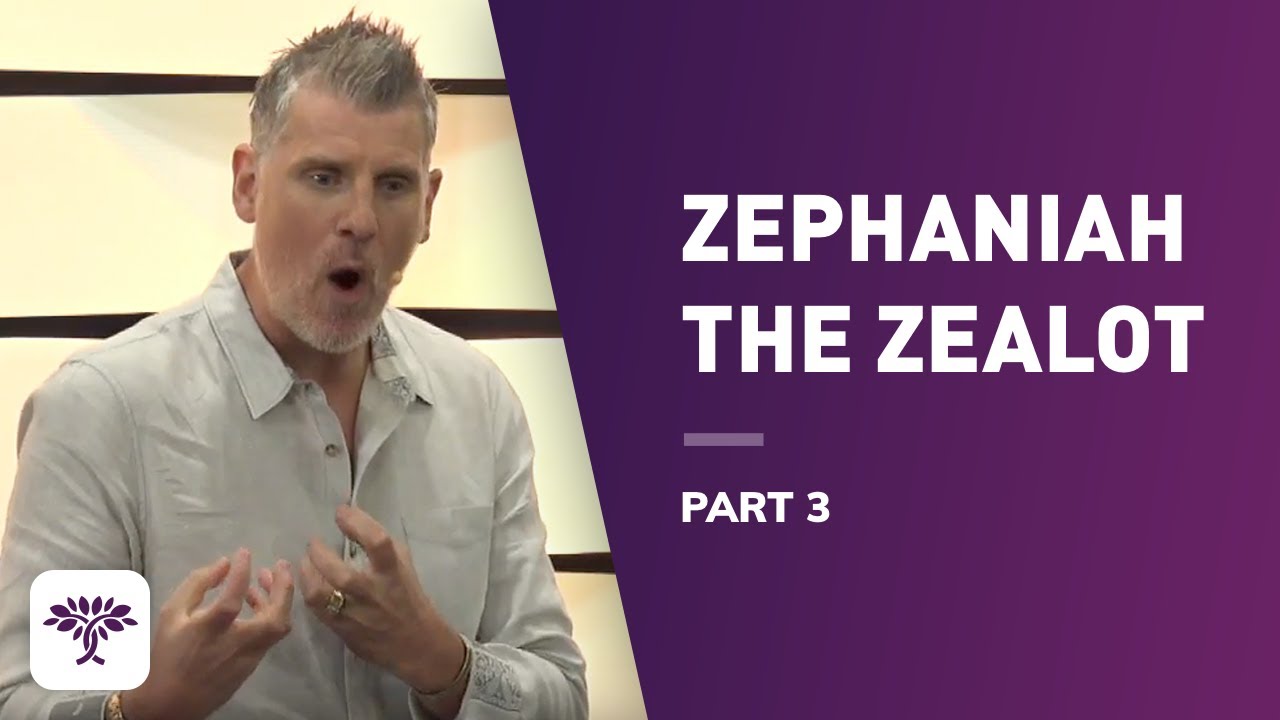 In the opening verses of Zephaniah 3, where Judah rejects all 4 of YHWH’s witnesses to Himself, we will look…