The doctrine of the trinity is usually summed up as a belief in one God existing in three distinct but equal persons. But did you realize that even though it’s a common assumption among many sincere Christian people, the word trinity doesn’t appear anywhere in the Bible? The language of the doctrine is the language of the ancient church taken straight from pagan Greek philosophy. The New Unger's Bible Dictionary in its article on the trinity concedes that the Trinitarian concept is humanly incomprehensible. 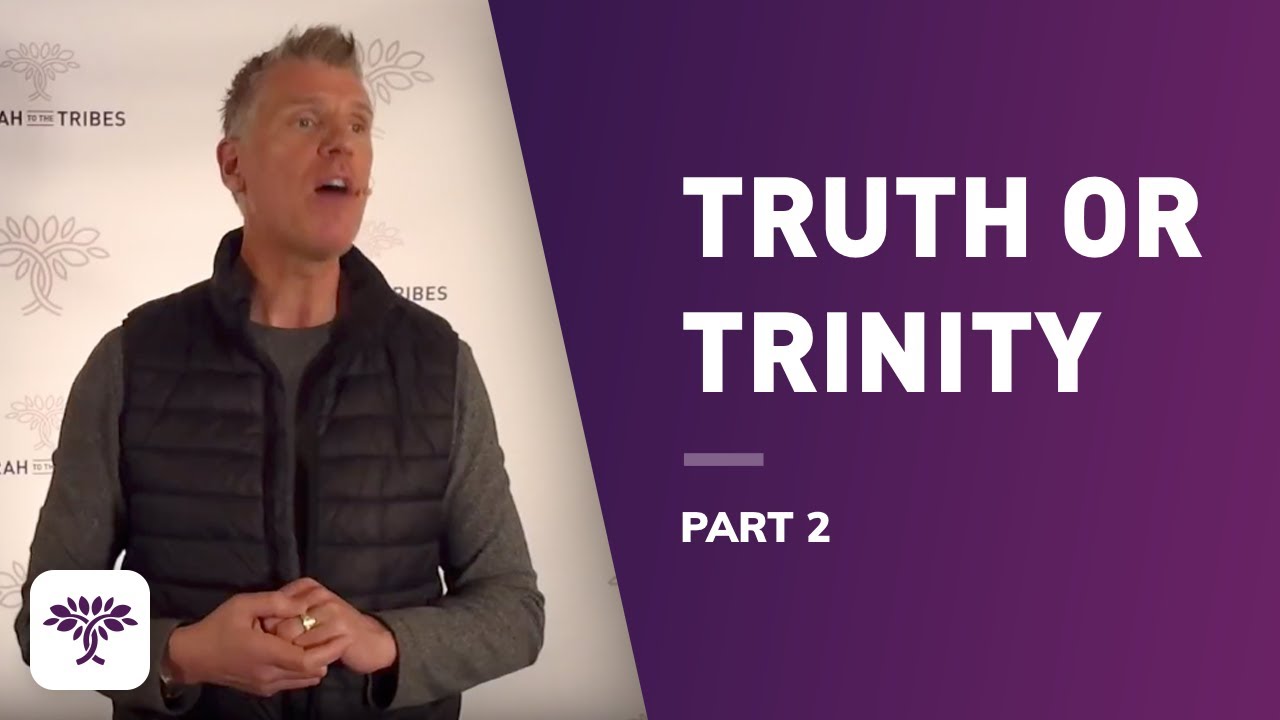 At the Council of Nicea in 325. CE Constantine made his perversion the Universal Church doctrine.

Isaiah 48:12 “Listen to me, O Jacob, and Israel, whom I called! I am he;  I am the first, and I am the last. My hand laid the foundation of the earth, and my right hand spread out the heavens;  when I call to them, they stand forth together.

Paul states Yahusha’s identity in perfect harmony with prior texts.

Ps. 20:6 Now I know that the יהוה  saves his Moshiach; he will answer him from his holy heaven with  the saving might of his right hand.

Acts 5:31 יהוה  exalted Yahusha at his right hand as sovereign and  Savior.

What does the bible teach?

Deut 6:4 Hear O Israel, יהוה our Elohim is One יהוה

One unified one – sheen, mem AYIN. Written with an enlarged AYIN. A tittle of Moses. Because there’s another word spelt, sheen, mem, aleph – which means  ‘perhaps’

If you get this wrong, then perhaps יהוה is your elohim or perhaps you’re making a god in your own cultures image and mistakenly believing that it’s יהוה and thus deceived.

The doctrine of the incarnation was established in Chaldeon in 451CE; from the Latin; ‘In’ = one, “Carnis” = flesh.

Exo. 24:10 And they saw the Elohim of Israel: and there was under his feet as it were a paved work of a sapphire stone, and as it were the body of heaven in his clearness.

עצם ‘etsem’ – a bone, the body; figuratively the substance of heaven.

Gen 2:7 And יהוה Elohim formed man of the dust of the ground, and breathed into his nostrils the breath of life and man became a living soul/Chai Nephesh!

Jn. 6:48 I am that lechem of chayim. 49 Your ahvot did eat manna in the wilderness, and are dead. 50 This is the lechem that comes down from the shamayim that a man may eat of it, and not die. 51 I am the living lechem who came down from the shamayim: if any man eats of this lechem, he shall live le-olam-va-ed: and the lechem that I will give is My flesh, which I will give for the chayim of the olam hazeh. 52 The Yahudim therefore argued among themselves, saying, How can this man give us His flesh to eat? 53 Then gauvh said to them, Amein, amein, I say to you, Except you eat the flesh of the Ben Ahdahm, and drink His dahm; you have no chayim in you. 54 Whoever eats My flesh, and drinks My dahm, has eternal chayim; and I will raise him up on the last day.

Rom 8:3 For what the Torah could not do, because it was powerless regarding man’s weak flesh, vuvh sending His own Son, in the likeness of that same sinful flesh, and for sin, condemned man’s sinful flesh, by means of His own flesh.

1 Cor 15:45 And so it is written, The first man Ahdahm was made a living being; the last Ahdahm was made a chayim giving Ruach. 46 But the spiritual Ahdahm was not first, but the natural Ahdahm; and afterwards the spiritual One. 47 The first man is of the earth, earthy: the second Man is the Master vuvh from the shamayim. 48 As is the earthy, so also are those that are earthy: and as is the heavenly, so also are those that are heavenly. 49 And as we have borne the image of the earthy one, we shall also bear the image of the heavenly One. 50 Now this I say, Yisraelite brothers, that flesh and dahm cannot inherit the malchut of vuvh; 5 neither does corruption inherit incorruption. 51 Behold, I show you a sod mystery; 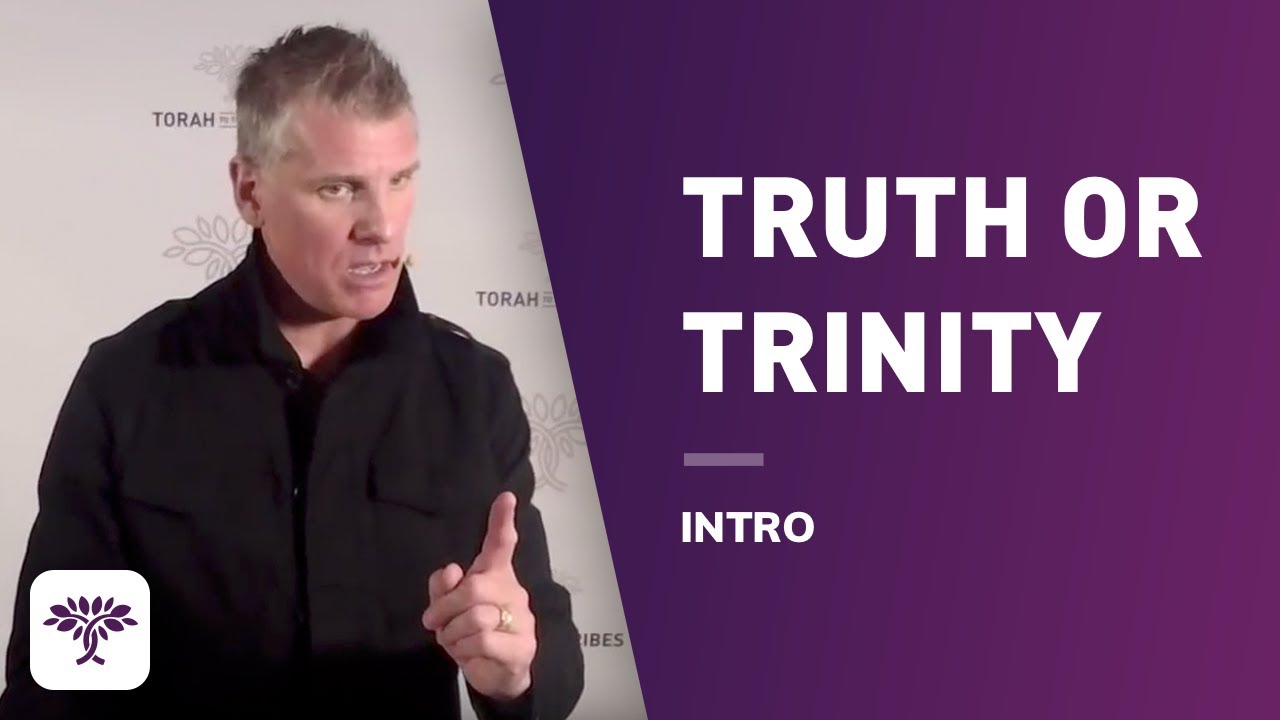 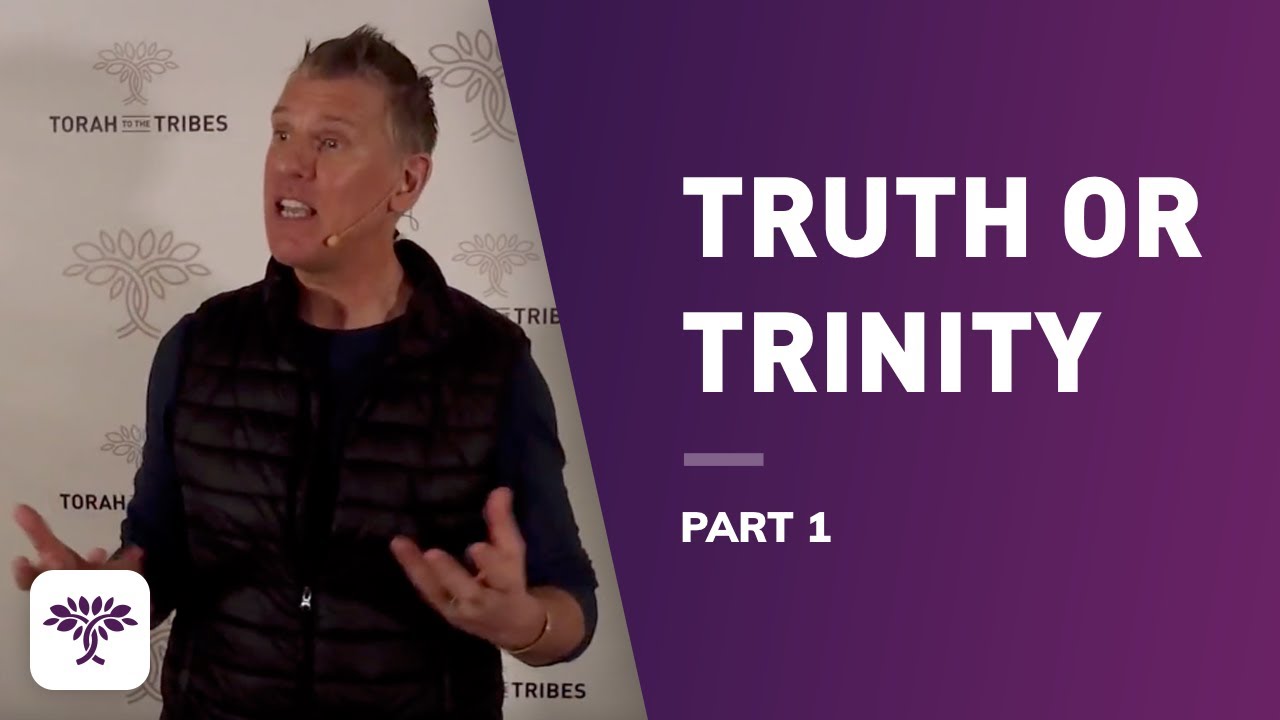 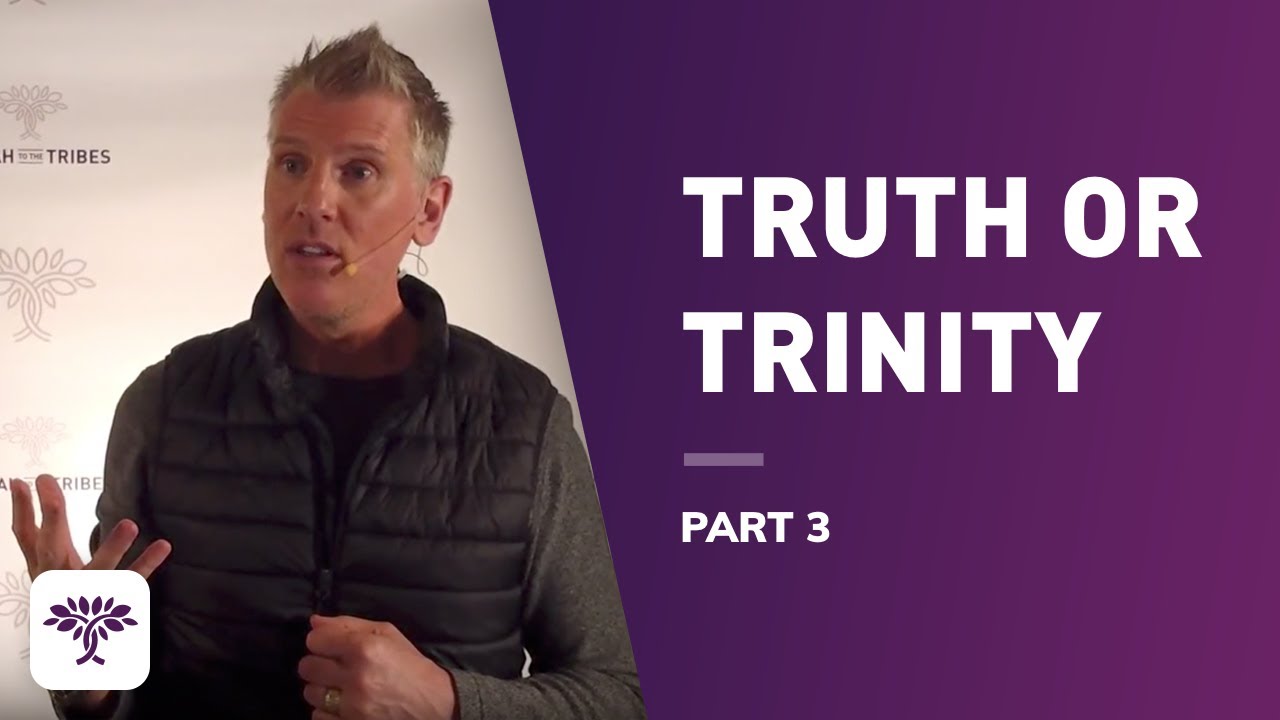 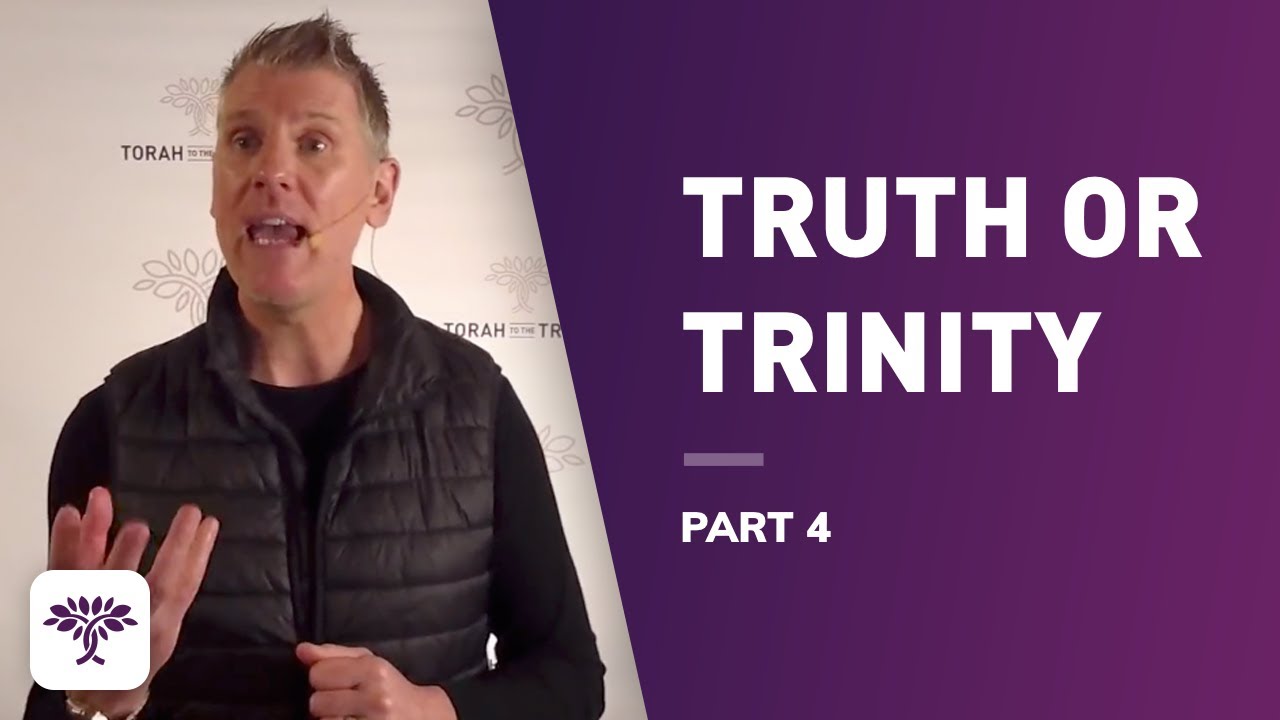