Rev 20:13 the sea gives up the dead, death and Hell give up the dead, and v.15 – by deduction tells us that there are some who were in death and hell that are found written in the book of life. These are believers who were not in the Millennium - the kingdom of heaven, yet had eternal saving faith – not kingdom works - Melchizedik Book of the Covenant works and faith working together – and were thus excluded from the Millennium spending their portion of time allotted with the unbelievers just as Yahusha said in Lk.12:46. 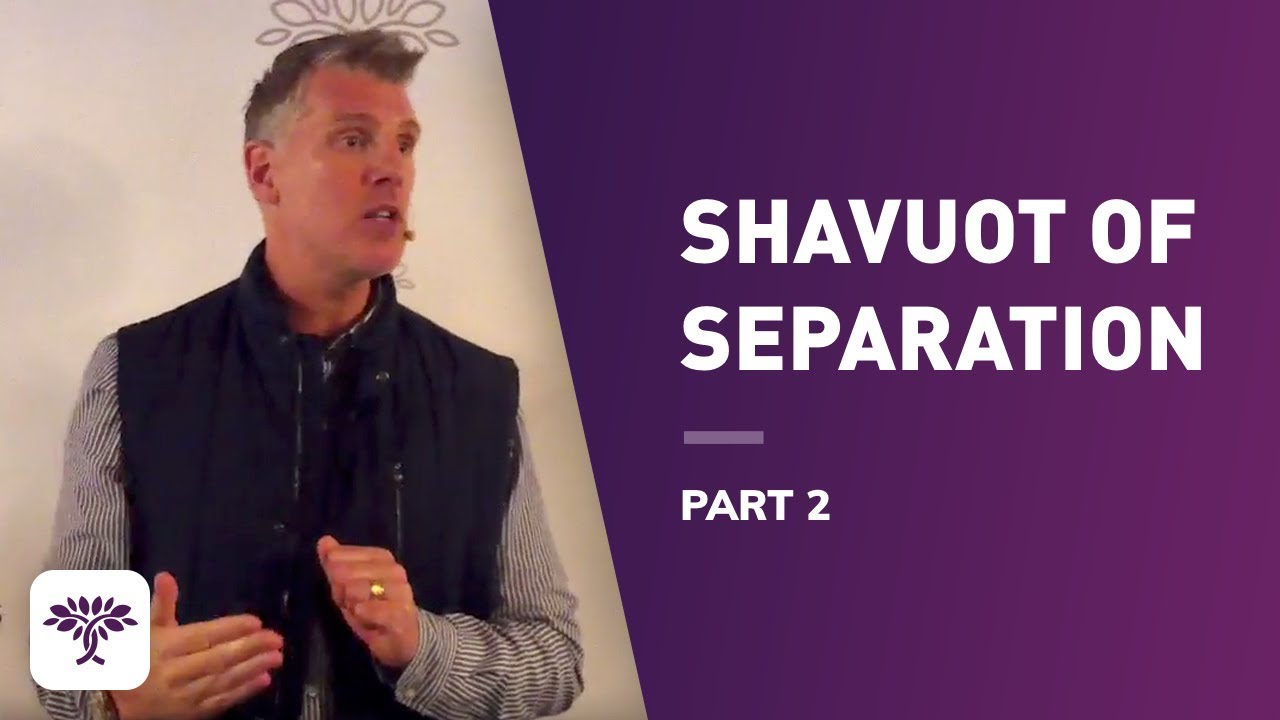 The Judgment Seat of Messiah:

Revelation 20:11:And I saw a great white throne, and him that sat on it, from whose face the earth and the heaven fled away; and there was found no place for them.12  And I saw the dead, small and great, stand before God; and the books were opened: and another book was opened, which is the book of life: and the dead were judged out of those things which were written in the books, according to their works.13  And the sea gave up the dead which were in it; and death and hell delivered up the dead which were in them: and they were judged every man according to their works.14  And death and hell were cast into the lake of fire. This is the second death.15  And whosoever was not found written in the book of life was cast into the lake of fire.

Notice the sea gives up the dead, death and Hell give up the dead, and v.15 – by deduction tells us that there are some who were in death and hell that are found written in the book of life.

These are believers who were not in the millennium – the kingdom of heaven,  yet had eternal saving faith – not Kingdom works – Melchizedik Boc works and faith – and were thus excluded from the Millennium spending their portion of time allotted with the unbelievers just as YAHUSHUA said.

2 Co. 3:1 Do we begin again to commend ourselves or need we, as some others, epistles of commendation to you, or letters of commendation from you?2  Ye are our epistle written in our hearts, known and read of all men 3  Forasmuch as ye are manifestly declared to be the epistle of Messiah ministered by us, written not with ink, but with the Spirit of the living Elohim; not in tablets of stone, but in fleshy tablets of the heart.

The BoC placed on  ‘living stones’ is far superior to the BoC being written on stone tablets (Jer. 31:31, Heb. 8:5). Paul presents the fruit of Yahusha and his apostleship as the fulfillment of prophecy.

2 Co 3:4  And such trust have we through Messiah toward Elohim 5  Not that we are sufficient of ourselves to think any thing as of ourselves; but our sufficiency is of Elohim; 6  Who also has made us able ministers of the new testament; not of the letter, but of the spirit: for the letter killeth, but the spirit giveth life.

The letters on hewn tablets led to rebellion and the death of 3000, but the Spirit gave life to 3000.

7  But if the ministration of death, written and engraven in stones, was glorious, so that the children of Israel could not stedfastly behold the face of Moses for the glory of his countenance; which glory was to be done away:

11  For if that which is done away was glorious, much more that which remaineth is glorious.12  Seeing then that we have such hope, we use great plainness of speech:

13  And not as Moses, which put a vail over his face, that the children of Israel could not stedfastly look to the end of that which is abolished: 14  But their minds were blinded: for until this day remaineth the same vail untaken away in the reading of the old testament; which vail is done away in Messiah.

This blindness IS WHAT DISQUALIFIES THEM FROM THE MILLENNIUM.

15  But even unto this day, when Moses is read, the vail is upon their heart.16  Nevertheless when it shall turn to the Master, the vail shall be taken away. 17  Now the Master is that Spirit: and where the Spirit of the Master is, there is liberty.

18  But we all, with open face beholding as in a glass the glory of the Master, are changed into the same image from glory to glory, even as by the Spirit of the Master.

Transformation from glory to glory, a transformation of the ‘ministry’ or ‘administration’ of  ‘Torah’…in reality we had a BoL sandwiched in between two perfect administrations of Torah both accomplished at Passover with a proposal, acceptance, blood ratification and covenant confirming meal.

Ephesians 2:10: For we are his workmanship, created in Messiah Yahusha unto good works, which יהוה hath before ordained that we should walk in them.

Colossians 3:23: And whatsoever ye do, do it heartily, as to the master, and not unto men;24  Knowing that of the master ye shall receive the reward of the inheritance: for ye serve the savior Yahusha. 25  But he that doeth wrong shall receive for the wrong which he hath done: and there is no respect of persons.

Galatians 5:19:Now the works of the flesh are manifest, which are these; Adultery, fornication, uncleanness, lasciviousness, 20  Idolatry, witchcraft, hatred, variance, emulations, wrath, strife, seditions, heresies,21  Envyings, murders, drunkenness, revellings, and such like: of the which I tell you before, as I have also told you in time past, that they which do such things shall not inherit the kingdom of יהוה .

Luke 12:42 And Yahusha said, Who then is that faithful and wise steward, whom his master shall make ruler over his household, to give them their portion of meat in due season? 43  Blessed is that servant, whom his master when he cometh shall find so doing. 44  Of a truth I say unto you, that he will make him ruler over all that he hath. 45  But and if that servant say in his heart, My master delayeth his coming; and shall begin to beat the menservants and maidens, and to eat and drink, and to be drunken; 46  The master of that servant will come in a day when he looketh not for him, and at an hour when he is not aware, and will cut him in sunder, and will appoint him his portion with the unbelievers.47  And that servant, which knew his master’s will, and prepared not himself, neither did according to his will, shall be beaten with many stripes.48  But he that knew not, and did commit things worthy of stripes, shall be beaten with few stripes. For unto whomsoever much is given, of him shall be much required: and to whom men have committed much, of him they will ask the more.49  I am come to send fire on the earth; and what will I, if it be already kindled?

Heaven’s saving faith will not mean you will escape the Judgment Seat of Messiah.

Matthew 18:32:Then his master, after that he had called him, said unto him, O thou wicked servant, I forgave thee all that debt, because thou desiredst me:33  Shouldest not thou also have had compassion on thy fellowservant, even as I had pity on thee?34  And his master was wroth, and delivered him to the tormentors, till he should pay all that was due unto him.35 So likewise shall my heavenly Father do also unto you.

Those believers who have faith but no works of the Melchizedik covenant code, and never persevered past their carnal, animal nature – will be saved yet “cut into two (saved yet have to pay their due)…they’ll be delivered to the torturers; have to pay what was due them; cast into outer darkness/the nations, their portion being appointed with the unbelievers and called “You wicked, lazy slave”; beaten with many stripes and put through fire, burned, and tortured” during the reign of the kingdom 1000 years. (Luke 12:35, 25:14)

Philippians 3:12  Not as though I had already attained, either were already perfect: but I follow after, if that I may apprehend that for which also I am apprehended of Messiah Yahusha.13  Brethren, I count not myself to have apprehended: but this one thing I do, forgetting those things which are behind, and reaching forth unto those things which are before, 14  I press toward the mark for the prize of the high calling of יהוה in Yahusah.15  Let us therefore, as many as be perfect, be thus minded: and if in any thing ye be otherwise minded, יהוה shall reveal even this unto you.

Eternity – saved into purely by faith, no works of the priesthood – cannot lose this salvation.

Acts 1:6 Master, When Will You Restore the MALCHUT to YISRAEL?

1 Corinthians 15:46: Howbeit that was not first which is spiritual, but that which is natural; and afterward that which is spiritual. 47  The first man is of the earth, earthy: the second man is the master from heaven. 48  As is the earthy, such are they also that are earthy: and as is the heavenly, such are they also that are heavenly. 49  And as we have borne the image of the earthy, we shall also bear the image of the heavenly. Mystery and Victory 50  Now this I say, brethren, that flesh and blood cannot inherit the kingdom of יהוה ; neither doth corruption inherit incorruption. 51  Behold, I shew you a mystery; We shall not all die, but we shall all be changed. 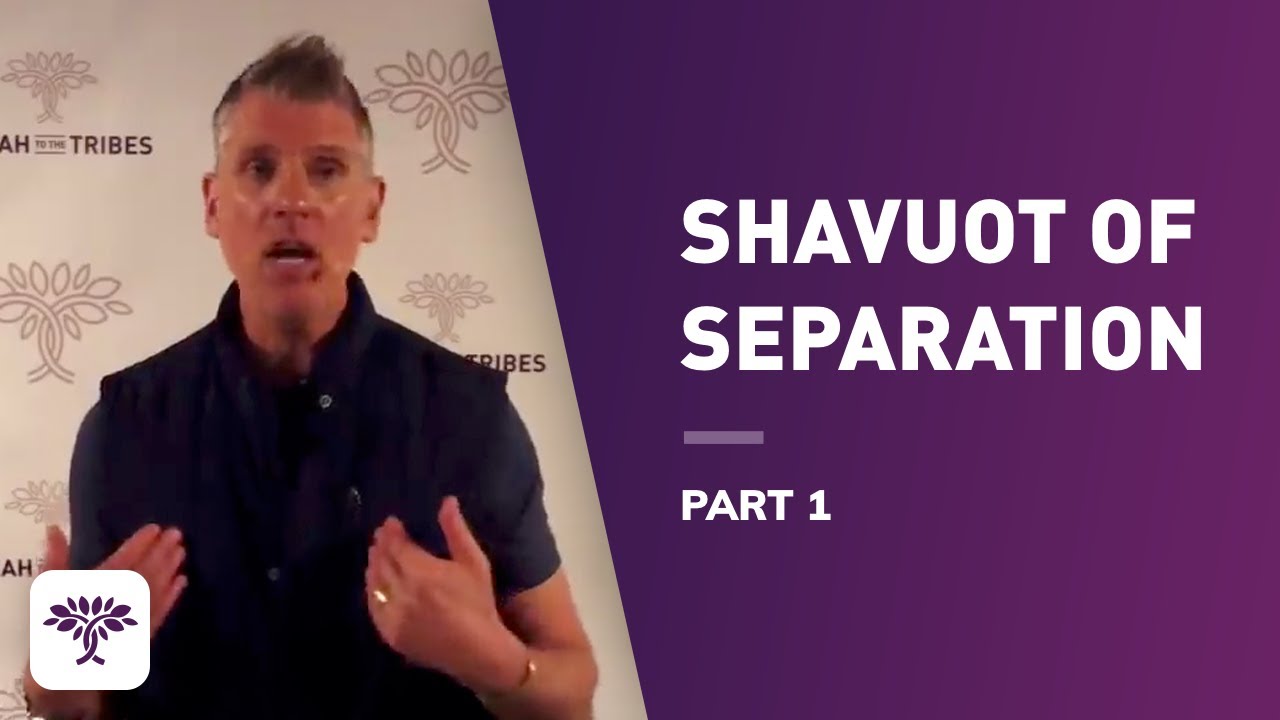 The Millennium is this enigmatic, mystifying period preceding judgment and the eternal state. This is a period of vindication within…