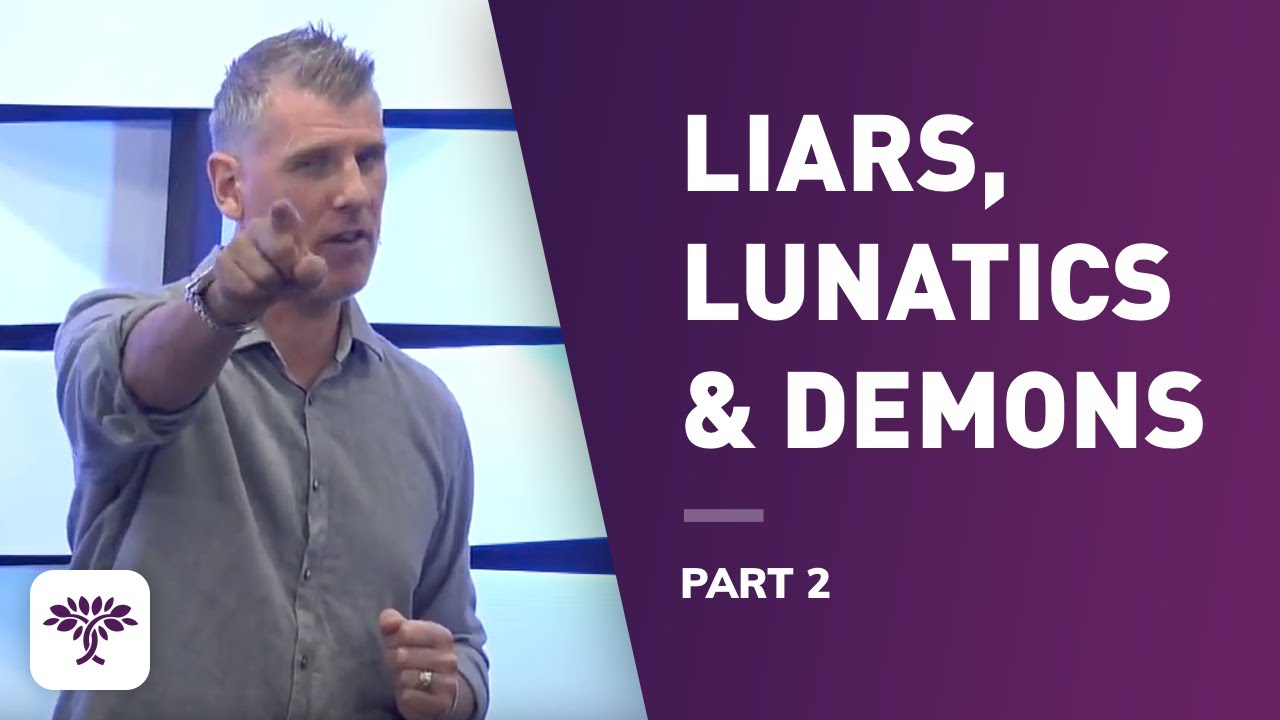 The Apocrypha is full of:

יהוה said that His Word had been “for ever settled in heaven” (Psalm 119:89) and has given stern warning to any who would presume to supplement, delete, or distort any of the words of Scripture.

Prayer for the dead in 2 Macc. 12:45-46. These books were never authoritative, inspired, or authentically written by either the Jewish Prophets or the Apostles.

Both Protestant and Catholic Bibles have the same number of books in the New Testament: 27.

The Council of Florence (1442) definitively established the official list of 46 books of the Old Testament and 27 of the New Testament.

Bible derives from Byblos, the Greek name of the Phoenician city, Gebal. The Greeks called the city Byblos because of its importance in the bublos – the “Egyptian papyrus” trade.

The Canon is determined by יהוה not by man and it’s determined by יהוה;’s Canon-measuring device, staff or ruler: 2 Tim 3:16  Every scripture inspired of God is also profitable for teaching, for reproof, for correction, for instruction which is in righteousness.

Men just need to see if a text aligns with this rule but יהוה determines the Canon not men!

Let me be clear: A bunch of manuscripts – a collection of bibilia aren’t inspired because man made them canonical, they’re canonical because יהוה inspired them – they’ve been measured, ruled and determined.

The Apocrypha = hidden. The books added to the end of the OT.

The Apocrypha was written in the silent 400 years, the dark period when Israel had no prophets between Malachi and the coming of Yahusha – 445-4BCE. AFTER THE TIME THAT THE TANAKH HAD BEEN COMPLETED.

Realize the Apocrypha supports a lot of the pagan doctrines of the Jesuits and that’s why its in the Catholic Cannon:

This of course is in contradiction to the Bible Canon – the 66 – Heb: 9:27 And inasmuch as it is appointed unto men once to die, and after this cometh judgment.

Where did the Catholics get the support to pray for the dead: 2 Mac 12:45 wherefore he made the propitiation for them that had died, that they might be release from their sin. Blasphemy!

The Catholic doctrine of so much pray for so much pay; paying money to have sins forgiven: Tobit 12:9 Alms doth deliver from death and it shall purge always all sin.

The 39 Articles of Religion (1563) of the Church of England asserted that these deuterocanonical books may be read for “example of life and instruction of manners,” although they should not be used “to establish any doctrine” (Article VI).

The Westminster Confession (1647) decreed that these books, “not being of divine inspiration, are no part of the canon of Scripture, and therefore are of no authority of the Church of God; nor to be in any otherwise approved, or made use of than other human writings.” 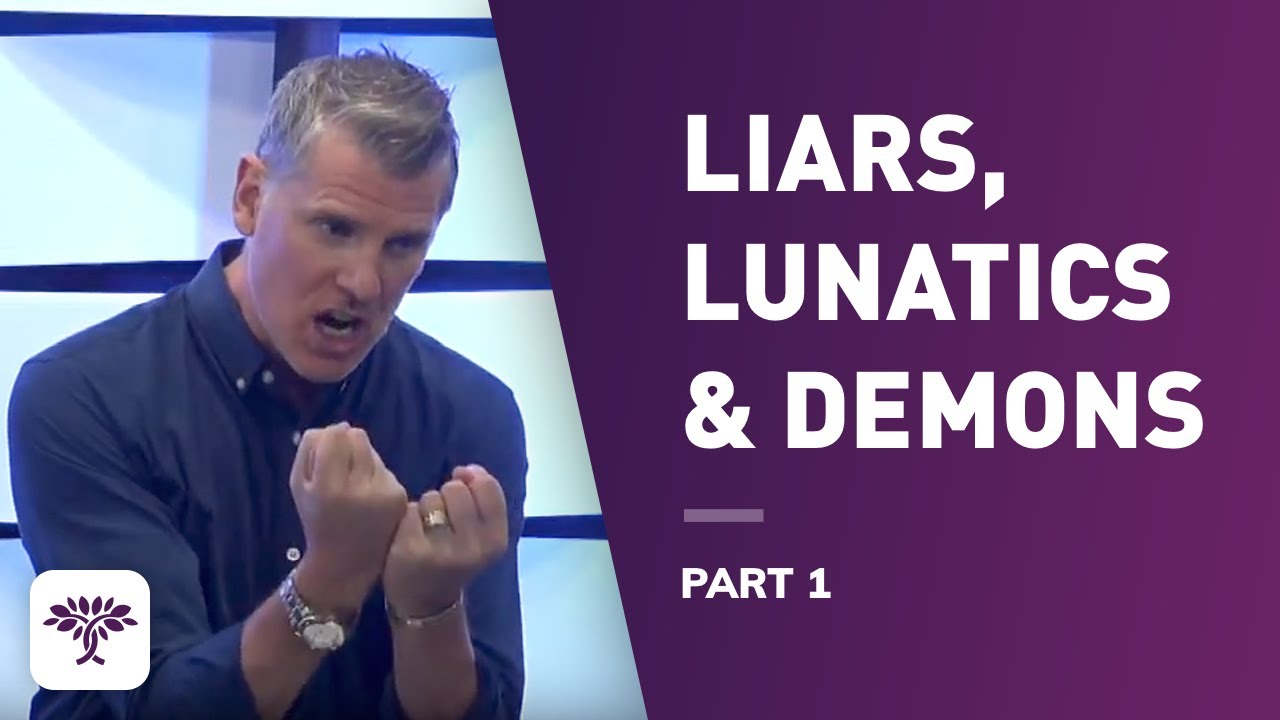 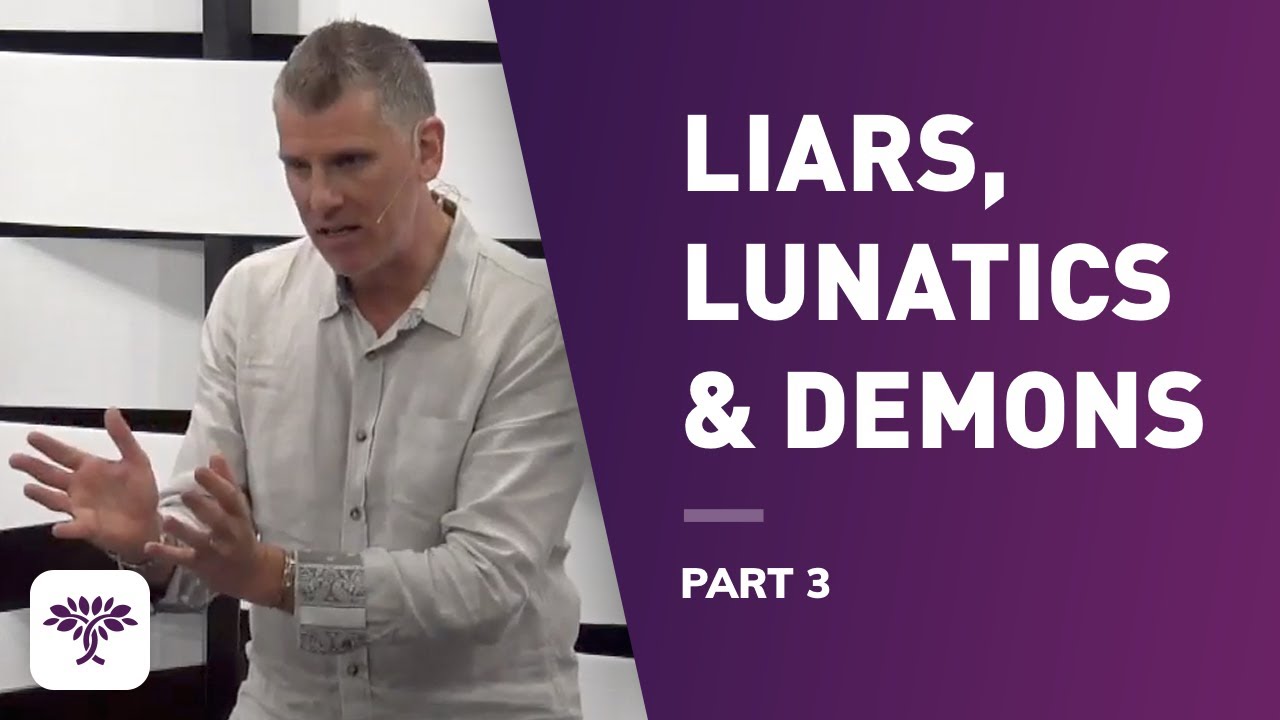