There's an age old dispute between the rabbis Rashi and the Rambam on the question of whether the command concerning the building of the Mishkan/Tabernacle came before the sin of the golden calf or only in its aftermath; this question remains unresolved in Judaism still to this day.

In this teaching can we discover in the New Testament the answer to this millennia old dispute? Can the New Testament clear up disputes the unbelieving Jews had on the Torah that can help us today in our walk in the Melchizedek administration of Torah? 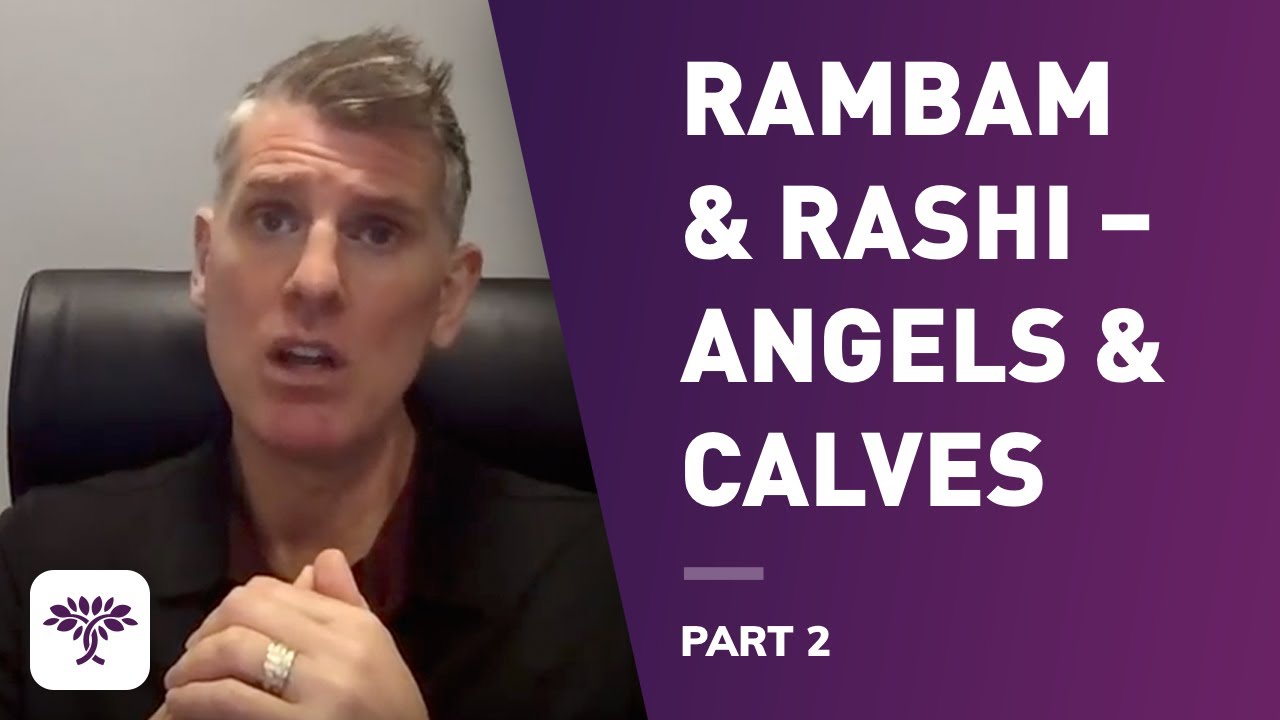 Exo 32:30 And it came to pass on the next day, that Moshe said to the people, You have sinned a great sin: and now I will go up to vuvh; perhaps I shall make a keporah for your sin.31 And Moshe returned to vuvh, and said, Oh, this people have sinned a great sin, and have made for themselves elohim of gold. 32 Yet now, if You will please forgive their sin…; but if not, please blot me, I ask You, out of Your scroll that You have written. 33 And vuvh said to Moshe, Whoever has sinned against Me, him will I blot out of My scroll. 34 Therefore now go lead the people to the place of which I have spoken to you: see, My Malach shall go before you: nevertheless in the day when I visit I will visit their sin upon them. 35 And vuvh plagued the people, because they made the calf, which Aharon also made.

7 And Moshe took the Tabernacle אהל ’ôhel, and pitched it outside the camp, far off from the camp, and called it the מעד moed  אהל ’ôhel – Tabernacle of the congregation.

33:3 “For I will not dwell in your midst.” The Torah is not all chronological. Differentiate between narrative (Chr) and Mitzvoth (Achr). The establishment of the Mishkan and it’s priesthood is a response to the Golden Calf and it’s the BoL tutor and school master, it’s the remedy to the sin of the Golden Calf.

There is no Tabernacle in Exodus 32/33 even though the commandments for the Tabernacle is thematically placed before.

There is no Mishkan, only a Ohel, because the Golden Calf breach is prior to the Tabernacle and priesthood.

The Mishkan/ tabernacle and priesthood are a response to the Golden Calf.

33:7 “Moshe took his tent and pitched it outside the camp.”

Tabernacle or Tent of Meeting?

The fact that Moshe sets up his own tent with his roommate Yehoshua (V.11) a tent outside of the camp underscored that the people had broken fellowship with יהוה at Sinai when they had made the golden calf.

After the tabernacle was built, Moshe no longer needed his temporary tent, and the term tent of meeting began to be applied to the tabernacle.

Meaning, the mitvoth of the Tabernacle from Ex 25 -32 is achronological and not linear storytelling because there is no Tabernacle until after the Golden Calf breach, all we have here is a tent!

The story of the manna finishes with YHWH’s commandment to Moshe to place a sample of the manna next to the Aaron in the Ark of the Testimony (Ex 16:33).

The episode of The Golden Calf preceded the command to build the Tabernacle (as is maintained by Rashi in his commentary to Shemot 31:18).

The Tabernacle was never YHWH’s original intention but rather a requirement which resulted from the Sin of The Golden Calf.

The Golden Altar of Incense is skipped in Ex 25 and written down much later in Ex 30.

Deut 10:8 “‘At that time (what time? After the Golden Calf breach with the second set of tablets (10:1) יהוה set aside the tribe of Levi.’

Heb 7:11 If therefore perfection were by the Levitical priesthood, for under it the people received the law, what further need was there that another priest should rise after the order of Melchisedec, and not be called after the order of Aaron? 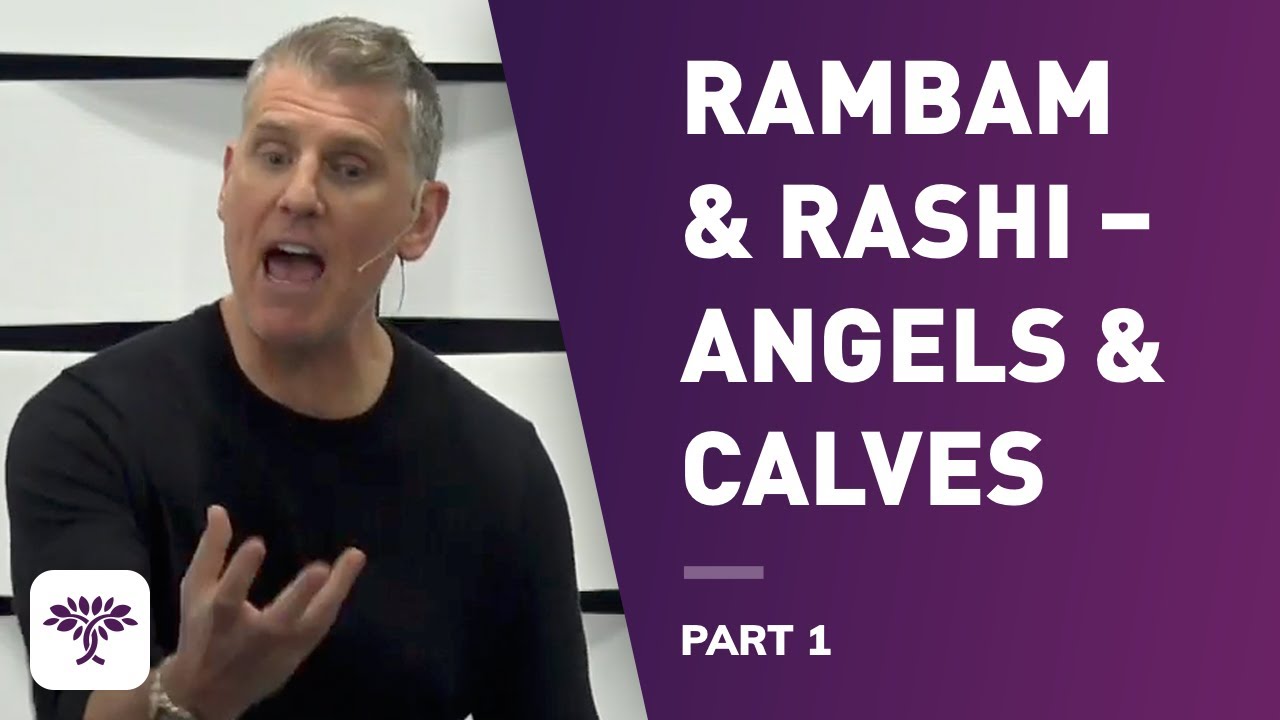